The research team led by Dr Richard Hill at the Brain Tumour Research Centre at University of Portsmouth (in collaboration with the University of Algarve (Portugal), the University of Liverpool (UK) and Innovate Pharmaceuticals) examined the possible impact of IP1867B in treating a brain tumour, which kills thousands of people every year.

IP1867B, the potential brain cancer treatment drug may help in shrinking brain tumours. The research study was conducted by applying the drug to existing (cancer) treatments and IP1867B was effective in boosting the potency of the treatments and renewed sensitivity to some treatments. 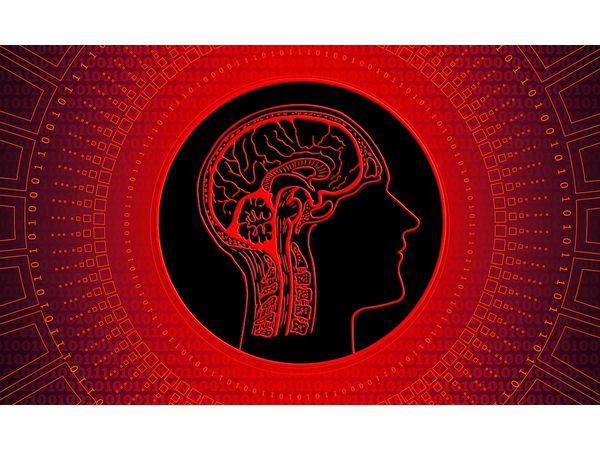 IP1867B can be termed as a revolutionary finding considering the limited success rates of cancer treatments. The limitation of the treatments is due to several factors such as the tumour's ability to develop resistance and hide from the treatment, lack of clinical effectiveness of the treatment, severe side effects and the inability of the medicine to penetrate through the blood-brain barrier. Consequently, during the study, IP1867B was successful at bypassing such factors [1] .

In the study, 'IP1867B suppresses the insulin-like growth factor 1 receptor (IGF1R)...adult high-grade gliomas' published in the journal of Cancer Letters suggested that IP1867B - a combination of aspirin, triacetin and saccharin, worked towards reducing the size of adult high-grade glioma brain tumours in a mouse model. Along with that, the drug also helped in reducing the gastrointestinal tract problems caused due to the consumption of conventional aspirin tablets.

Therefore, the researchers asserted that IP1867B could be effective against one of the most aggressive forms of human brain cancer, glioblastoma (GBM). According to Dr Hill, the researcher team head, "To produce a completely new drug takes many years and is very expensive. By focusing our efforts on testing novel formulation techniques, we can move closer to treatment more quickly than would otherwise be possible."

He continued, "We will continue to urgently investigate which drugs will combine most effectively and safely with IP1867B, to improve these results even further and reduce the need for long-term use. There is still much work to be done, but many reasons to be excited about future studies."

The researcher tested various combinations of drugs to understand the most effective treatment, which also included separately testing the three key components of IP1867B. It was found that IP1867B was more effective than some of the chemotherapeutics being used in treatments[2] .

The drug, IP1867B reduced the action of Epidermal Growth Factor Receptor (EGFR) and blocked the Insulin-like Growth Factor 1 pathway. This, in turn, helped reduce the tumour's ability to acquire resistance to the EGFR inhibitors. IP1867B can affect multiple targets, which in turn helps in highlighting the tumour and reverse acquired resistance [3] . 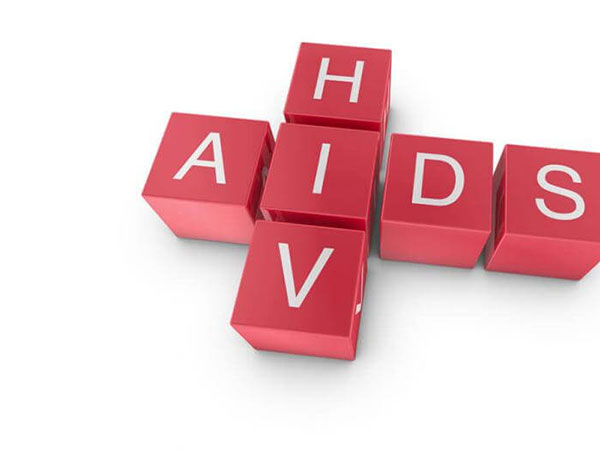 Dr James Stuart, Medical Director at Innovate Pharmaceuticals asserted, "The next step is to take IP1867B into 'first in human' trial. Innovate are actively driving this next stage of development."