Iron deficiency anaemia is a worldwide problem; it is responsible for around eight lakh deaths per year, says a study. [1] Anaemia is usually described as a condition found in women of child-bearing age and children; the prevalence of anaemia is lower in men when compared to these groups.

Though the percentage of increase of anaemic men is quite less compared to women and children, it is a point of concern due to the increase in the prevalence compared to previous years data.

In this article, we will discuss some of the symptoms of iron deficiency anaemia in men. Take a look. 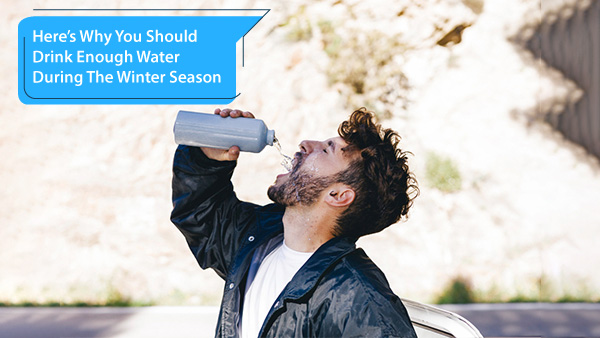 Here's Why You Should Drink Enough Water During The Winter Season

Causes Of Anaemia In Men

Studies say that, unlike women, most of the causes of anaemia in men are not due to iron deficiency. This is because men don't menstruate like women, and thus, don't lose blood due to the same.

Some of the causes of anaemia in men include: 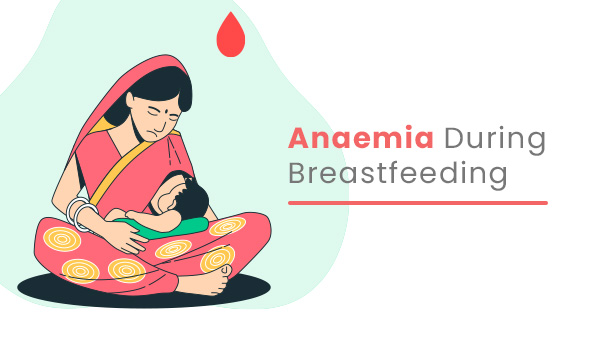 Symptoms Of Anaemia In Men

Most of the anaemic symptoms such as tiredness, fatigue and shortness of breath are common in all groups of people: men, women and kids. Some of the symptoms to diagnose anaemia in men may include:

Dysphagia or difficulty in swallowing is known to occur as a symptom of iron deficiency anaemia, says a study. Both dysphagia and anaemia are highly prevalent in older adults and therefore, can lead to this rare symptom. Also, if anaemia and dysphagia occur together in men, it may increase the risk of complications such as GERD. [10]

Tinnitus can occur due to multiple causes, including anaemia. Tinnitus due to anaemia is mainly caused due to heart conditions. Certain heart conditions like cardiomyopathy affect the pumping of blood by the heart muscles, leading to reduced blood supply in the ears and thus, tinnitus. As heart conditions are more prevalent in males, therefore, the risk of anaemia-related tinnitus could be high in males. [11]

In males, loss of blood due to conditions like surgery, tumour or haemorrhoids can cause deficiency of iron in the body. When iron declines in the body, the haemoglobin production gets low and thus, less transportation of oxygenated blood to certain body parts like hair, leading to a decrease in their rate growth rate. This causes hair loss due to anaemia.

A study associates low iron content with lower production of sperm, low libido and increased damage to testicle cells, thus fertility impairment in men. Iron is an important nutrient in keeping away the risk of anaemia and when it gets decreases due to factors like blood loss, alcohol abuse and surgery, it may affect fertility in men. [12] 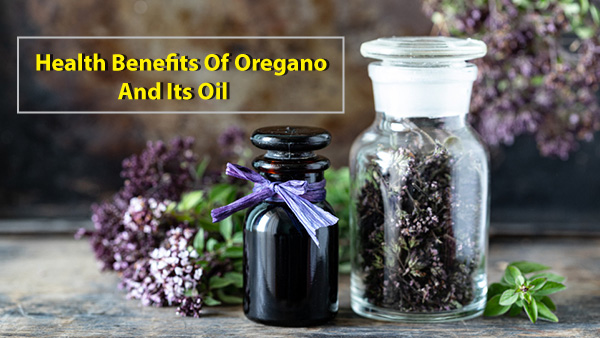 11 Health Benefits Of Oregano And Its Oil: Nutritional Profile, Uses And Side Effects

Anaemia in men often remains undiagnosed as its symptoms get confused with other conditions. Consult a medical expert if you notice the aforementioned symptoms along with common anaemia symptoms like fatigue, weakness, pale skin, chest pain, dizziness, cold hands and feet, irregular heartbeats and headache.

Anaemia in men is not a life-threatening condition and can easily be treated with supplementation or intravenous therapy. Early diagnosis and treatment of anaemia can prevent its complications.