Farting can be caused due to various reasons that can range from the food you eat, the way you eat it, medication, your gut health and so on. In this article, we will discuss the various reasons which lead to the production of gas in your tummy which ends up as a fart or flatulence.

Did you know it is absolutely normal to pass out gas up to 20 times a day but farting more than that could point towards a serious health condition?

Foods That Cause Flatulence:

Though these foods are really good for your overall health, if you are suffering from flatulence here is a list of foods you should avoid or consume in moderate quantities:

Cruciferous veggies provide you with fibre, help in weight management, control cholesterol, and boost digestion but these contain some complex carbohydrates that are not absorbed by our stomach. The bacteria present in our digestive tract feeds on indigestible sugars which are present in these veggies and end up producing nitrogen, which passes as gas. 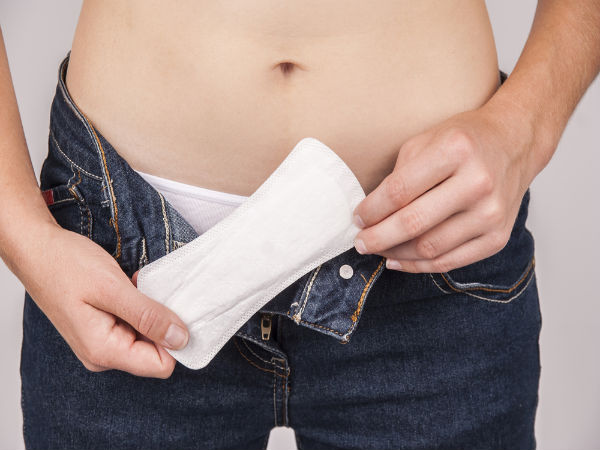 Is Amenorrhea Treatable? Here Are Interesting Things To Know About This Condition

Other Causes Of Flatulence

If you eat and drink too fast, you tend to swallow air along with it. This swallowed air has two ways of getting out, either in the form of burps from your mouth or in the form of fart from your digestive tract.

Irritable bowel syndrome (IBS) is known to trigger flatulence. People suffering from this chronic condition are often found complaining about gas. This condition also makes them feel bloated and suffer from diarrhoea. The nerves in their stomach tend to become extra sensitive because of the gas present in their intestines.

19 Foods To Include In Your Diet For Better Digestion

When you swallow food, strong contractions are made by your small intestines to make the food reach the colon. Various infections or health conditions like diabetes can trigger gut bacteria imbalance in your stomach which can trigger smelly farts. Apart from farts, this can also lead to abdominal pain, vomiting, nausea, diarrhoea, fever and fatigue.

Gluten is found in wheat, rye and barley. If you have gluten intolerance and are diagnosed with Celiac disease, gluten consumption would lead to an immune system reaction in the small intestine which would impact the person's ability to break down gluten and this will hinder the absorption of nutrients. This can lead to diarrhoea, weight loss and generate gas in excess. People who are allergic to gluten would face difficulties in breaking down gluten, feel bloated and have gas.

Milk and milk products contain a sugar in it which is called lactose, this sugar is broken into simple forms in our body by an enzyme called lactase which is made by our small intestine. Lack of this enzyme leaves the lactose present in milk product undigested, when this undigested lactose reaches our colon where it gets broken down by bacteria and this triggers gas formation.

Various medicines can be responsible for causes flatulence. Medicines like cholestyramine which is consumed for treating cholesterol and orlistat, a diet drug cause smelly farts.

Some simple ways to get rid of flatulence are:

If the problem still prevails consult a doctor immediately as it could be caused by some other underlying health issue.