World Diabetes Day is celebrated every year on 14 November to mark the birth anniversary of Sir Frederick Banting who had discovered insulin along with his assistant Charles Best in 1922. The day is meant to raise awareness on this chronic global health issue for its early prevention, as well as, support people with diabetes to manage the condition and prevent complications.

Diabetes is a chronic condition that can lead to many serious complications, including skin manifestations such as itching or pruritis. According to a study, around 30-70 per cent of diabetics (both type 1 and type 2) may develop cutaneous or skin-related diabetes complications at some point in their lifetime. [1]

Diabetes can be linked to itching in many ways and may affect areas such as hands, feet, ankles, genitalia, arms, back, scalp and trunk. Studies say that itching mainly occurs in diabetics who have diabetic neuropathy or dry skin problems. [2]

In this article, we will discuss some of the main causes of itching in diabetes, along with how to treat the condition. Take a look. 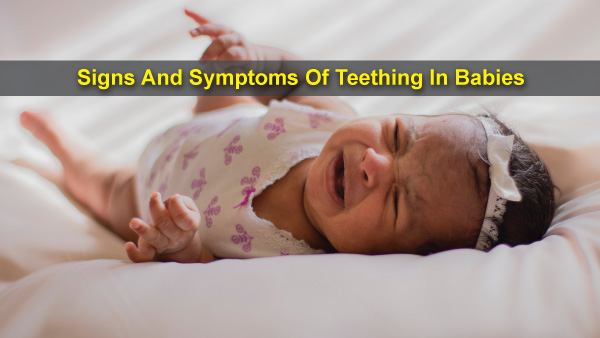 7 Signs And Symptoms Of Teething In Babies

Causes Of Itching In Diabetes

Some of the causes of itching in diabetes may include:

It is a rare chronic skin condition frequently found in diabetics. Necrobiosis Lipoidica affects less than one per cent of diabetics and is more prevalent in women compared to men. The condition often occurs at late stages of diabetes, such as during the third (for type 1) or fourth (for type 2) decade of life. Necrobiosis Lipoidica is mainly represented by papules and lesions, and itching can appear in the affected areas in some diabetics. [3]

These conditions refer to damage to the nerves (neuropathy) or many nerves (polyneuropathy) due to uncontrolled diabetes. Increased glucose levels in the body often weaken the walls of the small blood vessels, damage them and cause problems in the passage of signals, oxygen and nutrients. Damage to these nerves can cause pruritis or itching. [4] 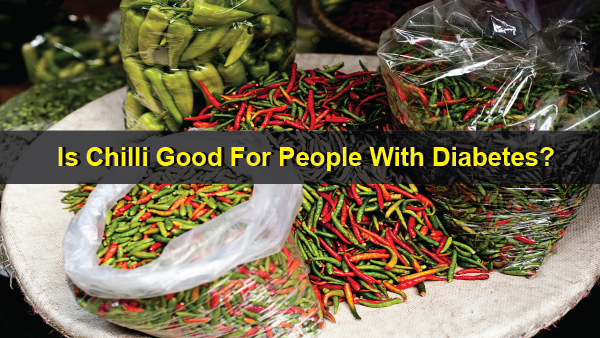 Is Chilli Good For People With Diabetes?

This skin manifestation has been reported in around 40 per cent of diabetics. Xerosis is characterised by abnormally dry skin along with scaling, roughness and cracks on the skin. Damage to the small blood vessels due to high glucose are among the main causes of xerosis. The condition mostly appears in the foot. [5] The dry skin in xerosis is the most common cause of itching.

It is a group of skin disorders that is mainly chronic and is linked to conditions such as diabetes or people with renal failure. Studies say that among those diagnosed with acquired perforating dermatosis, around 15 per cent are diabetics. The condition is presented with nodules, papules and lesions, which are highly itchy. [6]

The condition is characterised by small yellow-red bumps on the skin mainly due to increased levels of cholesterol in the body. In diabetics, even smaller levels of cholesterols can cause the condition. Eruptive xanthomas are present in around one per cent of type 1 diabetics while present in two per cent of type 2 diabetics. It is also among the first symptom of diabetes. The lesions in eruptive xanthomas are found mainly in the outer body surfaces, accompanied by itching. [1] 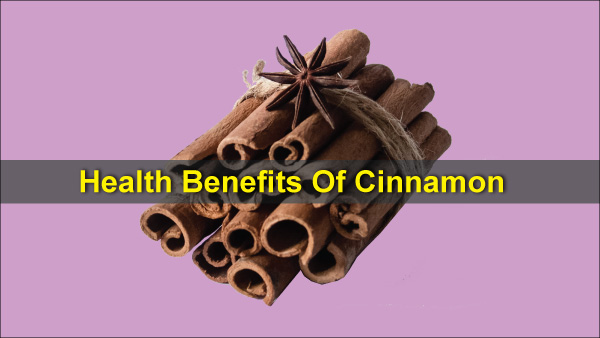 A study has shown that some diabetic medications such as sitagliptin, which is a dipeptidyl peptidase-4 (DPP-4) inhibitor, can induce allergic reactions in diabetics and lead them to symptoms like itching soon after its start. The photosensitive mechanism of the drug is considered to be responsible for itchiness. However, the symptoms often disappear soon after discontinuing the medications. [7] 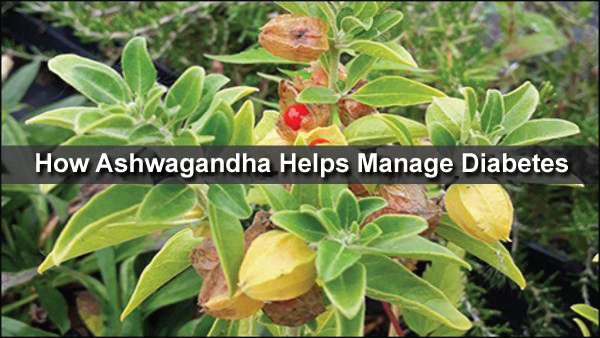 How To Treat Diabetes-Related Itchiness?

Itching in diabetics can get severe and life-threatening if not managed at an early stage. If you are a diabetic or prediabetic and notice excess or prolonged itching in certain body areas, consult a medical expert for early treatment.

Can diabetes cause itching all over the body?

Yes, diabetes may cause itching all over the body due to damage to the small blood vessels and nerves. The damage may obstruct the passage of blood and oxygen to various body parts, including the skin, thus leading to dry skin and infections, which in turn, may lead to itchy skin.

How do you stop diabetes from itching?

Controlling high glucose levels in the body can reduce itching to a great extent. This could be done by changing lifestyle habits and taking measures to ease skin itchiness. It includes avoiding hot water baths and cloth materials which is soft to the skin.

Can too much sugar cause itching?

Yes, too much sugar in the body can cause itching. This could easily be improved by controlling blood glucose in the body.