Diabetes is a serious metabolic disease and its rate is rapidly increasing across the globe. Consumption of high-calorie foods, sedentary lifestyle and weight gain are some of the common risk factors of diabetes. Change in lifestyle and diet can help prevent the disease and its complications, making a person live longer with a quality life. [1]

Active compounds to control glucose levels and improve hyperglycemia are found in many functional foods such as fruits, herbs and vegetables. They are easily available in the market and are cost-effective.

Cucumber, a widely consumed vegetable is one among diabetes control foods which belong to the Cucurbitaceae family. It has a unique bitter taste and is used in traditional medicine and folk medicine for centuries. Cucumber helps reduce inflammation and oxidative stress which are the main causes of diabetes. [2]

In this article, we will discuss the association between cucumber and diabetes. Take a look.

In a study, many bioactive compounds were extracted from cucumber which is responsible for its anti-diabetic effect. They include cucurbitacins, cucumegastigmanes I and II, vitexin, orientin, cucumerin A and B, apigenin and isoscoparin glucoside. [2]

The Cucurbitaceae family to which cucumber belongs is known for its chemical constituents that include saponins, volatile and fixed oils, flavones, carotenes, tannins, steroids, resins and proteins, which helps prevent a range of diseases, including diabetes. [3]

The glycemic index (GI) is a number assigned to food items based on how quickly or slowly they raise the glucose levels in the body after their consumption. If a certain food has a low GI, it means to increase the glucose levels slowly, thus reducing the risk of diabetes and vice-versa.

The glycemic index of cucumber of 15, which is low compared to other fruits and vegetables such as pumpkin and melons. 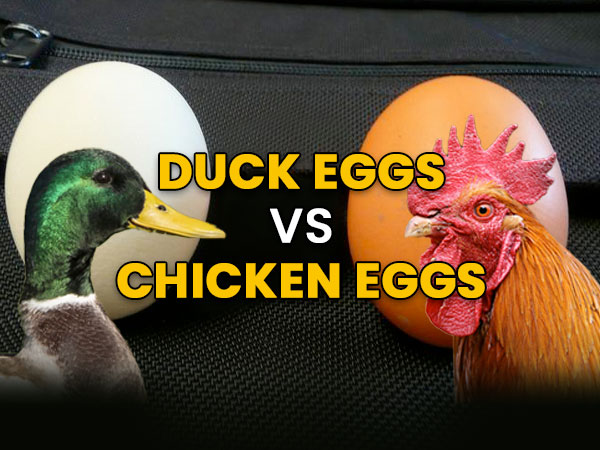 Why Duck Eggs Can Be A Better Alternative To Chicken Eggs?

As we know, diabetes is a chronic inflammatory disease (inflammation of the pancreatic islets of Langerhans), therefore, consumption of cucumber can be an effective remedy for the prevention and management of diabetes due to its anti-inflammatory properties.

According to a study, high levels of glucose increases the levels of inflammatory cytokines and free fatty acids, which are known to induce insulin resistance in the body. 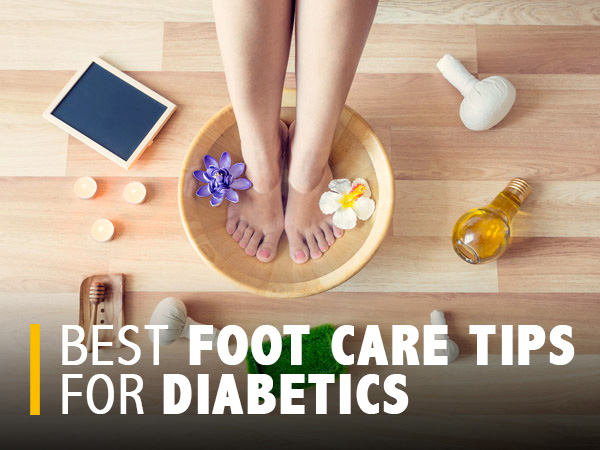 The generation of excessive free radicals of oxygen and carbonyl species may contribute to the depletion of antioxidant defence systems in the body, which in turn, may cause progression of chronic diseases like diabetes.

The presence of reactive oxygen and carbonyl radicals cause damage to cells and tissues by stealing their electrons for oxidation, that leads to the death of the cells.

Regular consumption of food items filled with natural antioxidants may contribute to reducing oxidative stress and carbonyl stress in the body, some of the main reasons for the onset of diabetes and its related complications. [5]

In a study, the protective effects of cucumber natural compounds were found against oxidative and carbonyl stress models, which are known to induce cytotoxicity.

Cucumber prevents the formation of cytotoxicity markers for both oxidative and carbonyl stress due to its antioxidant activity and helps reduce free radicals in the body. Also, the anti-hyperglycemic effect of cucumber helps with reducing glucose levels and controlling diabetes. [6] 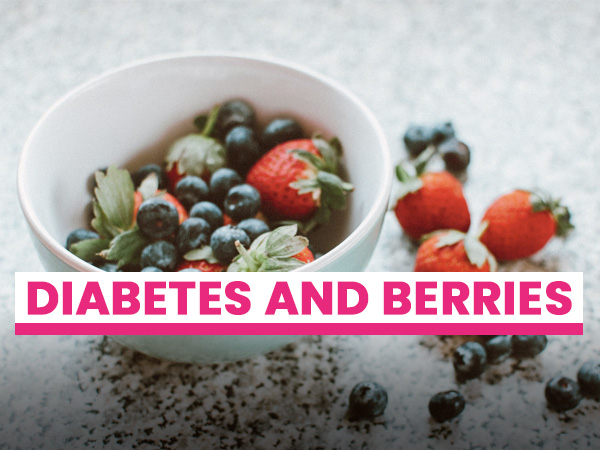 Are Berries Effective In Preventing And Managing Diabetes?

Effect Of Cucumber Peel On Diabetes

In a pilot study, the efficacy of cucumber peel was found against high glucose levels. The safe amount of cucumber peel was given for 10 consecutive days, followed by the administration of alloxan (a chemical compound that destroys insulin-producing cells in the pancreas) on the 11th and 12th day along with the cucumber peels.

In the result, it was found that cucumber peel almost reversed the damage caused by alloxan, suggesting that the peel can be effective against type 1 diabetes in which the body is unable to produce insulin properly.

Also, the content of ascorbic acid, polyphenols and flavonoids were found in cucumber peels that clearly say about the anti-diabetic effect of this vital veggie. [7]

Cucumber can be safely included in diabetes diet due to its anti-inflammatory, antioxidants and anti-diabetic properties. Diabetics can either include it in their salad or snacks. However, always remember that diet provides a beneficial effect only when it is carried out along with physical activities. Perform regular exercise along with other lifestyle changes to prevent the onset of diabetes.