Amid the major fire breakout at All India Institute of Medical Sciences (AIIMS) in Delhi on Saturday, the doctors succeeded in helping a woman deliver a baby girl.

The 30-year-old mother who was admitted in the gynaecology ward went into labour while the hospital staff was busy evacuating all the patients in the emergency ward.

The mother was then moved to the operation theatre at Dr Rajendra Prasad Centre for Ophthalmic Sciences of the Institute where she gave birth to a healthy baby girl at around 9.30 pm. 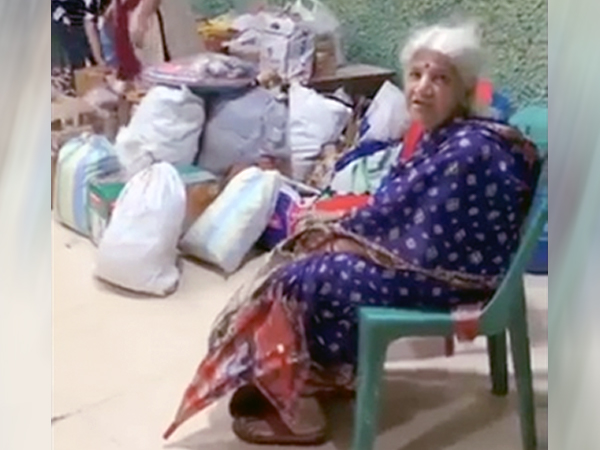 A senior doctor who helped to deliver the baby said that it was their duty to attend to the patient and they cannot ignore it under any situation as the life of the patient and her child was more important than anything.

On Saturday, the medical institute witnessed one of the worst fire incidents, which occurred at around 5 pm at the Microbiology department of AIIMS. However, no casualty was reported. The fire had damaged multiple floors and at least 34 firefighters rushed to the spot.

The doctors said the origin of the fire is suspected to be from the under-construction areas of the teaching block. 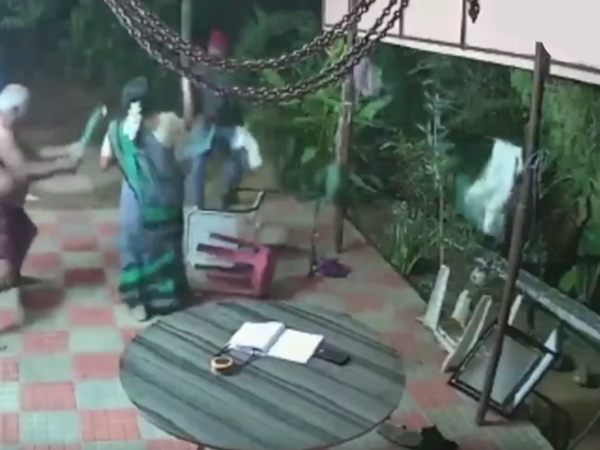