Spiritual beliefs say that the universe is made of five basic elements - fire, water, earth, air and the sky (space). According to astrology, all the twelve zodiac signs are divided among the four elements of fire, water, earth and air. Depending on which element a zodiac sign belongs to, its characteristic traits are identified. Basically, the classification of the signs is as follows:

Aries, Leo and Scorpio belong to fire element and fire is also associated with the first, fifth and the ninth houses in the birth chart. Here we are going to explore what does it mean to be a fire sign. Read on.

Well, what can give you more warmth than fire? This is exactly how fire signs are. The friend of yours who always welcomes you with a smile to her room and makes you feel as comfortable as your own house, might be one of these fire signs.

Only those who are the closest to them would know that they make one feel absolutely safe and assured. Not making you comfortable when you are one of their responsibilities might hurt the ego of the fire signs, hence they make sure you are happy as long as you are with them. 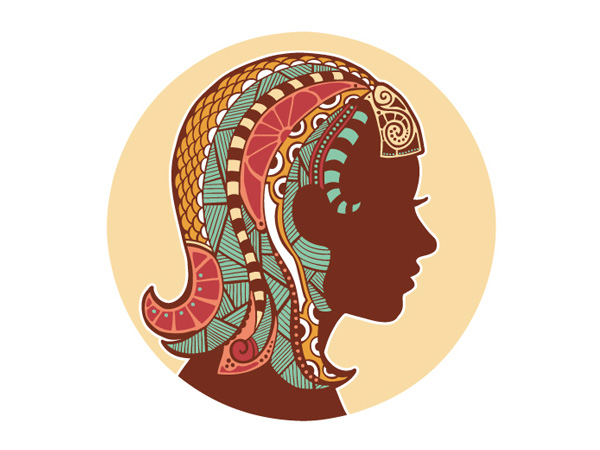 Most Read : What Is Your True Purpose Of Life Based On Your Zodiac Sign?

Fire seeks independence. It might burn you off if you ever try to obstruct its path. A fire burns in the hearts of fire sign people when it comes to living their life on their own terms. They do not like being questioned; nor do they like being ordered to do a job. They think that they can themselves decide well enough on their lives. However, that might make them look uncontrolled sometimes. But isn't that exactly what we would expect from fire signs? Fire takes no orders!

Fire might decide to spark again from half-burnt ashes, or it might decide to follow the wind and put itself off, if it wants to. Fire signs are super active. They show tremendous enthusiasm when they are passionate about something. They love to see desired things happening and more so when it is them who are the doers. That is why physical workouts often help them direct this energy of theirs. They have a tendency to be lazy as well, depending upon their interest in the job in hand, just like how the fire does not want to burn and lies dormant amidst the wind.

Most Read : Zodiac Signs Who Love To Be Alone The Most

Fire signs would often jump at it as soon as an opportunity arrives. They do not like waiting and can, therefore, be called opportunists. However, they sometimes decide to show up just because they do not want to be called weak or a weakness to be revealed before the world. They exhibit mental strength which might feed their ego at times.