The 'greatest literary show on Earth', the Jaipur Literature Festival, returns with its 13th edition. Scheduled from 23rd - 27th January, the Festival this year promises an unmatched programme featuring over 300 speakers from over 20 countries and 35 languages.

Authors from nations such as the Czech Republic, Mauritius, Netherlands, Sweden and Nigeria will see representation at the Festival. As each year, several Indian, American, British, French and German authors, will round up the Festival programme. 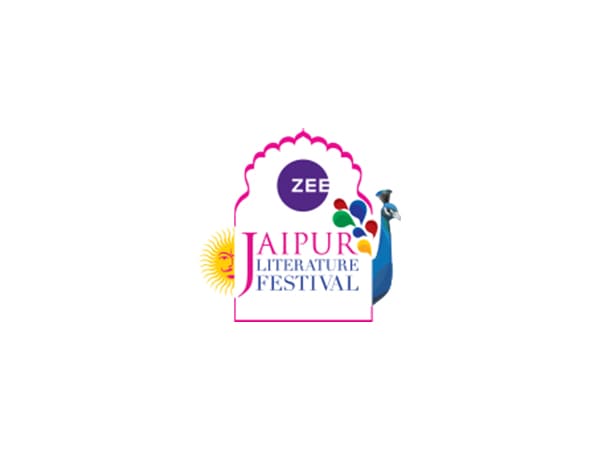 Prominent speakers from across the world include Anita Aujayeb, a long-standing educator, a lecturer and also the Chairperson of the President's Fund for Creative Writing at the Ministry of Arts and Cultural Heritage in Mauritius; Annick Schrammei, Academic Director for the Creative Industries at the Antwerp Management School, expert- advisor for cultural policy and an evaluator for the European Commission and also a member of the Flemish UNESCO Commission; poet, essayist, editor, photographer and founder of Ireland's premier literary journal Irish Pages: A Journal of Contemporary Writing Chris Agee; author of books on Burmese and Asian History, past fellow of Trinity College, Cambridge, founder and chairman of the Yangon Heritage Trust, Chairman of U Thant House and Padma Shri recipient Thant Myint- U.

The Festival will also see 20 international and 15 Indian languages such as Khasi, Assamese and Nagamese being highlighted.

Namita Gokhale, the writer, publisher and Co-director of the Jaipur Literature Festival said, "Every year, we have various authors from different parts of the world, representing different nationalities and languages in attendance at the Festival. This year, once again, we have endeavored to get as many speakers from varying genres and languages to attend. I believe we have succeeded in our efforts as stalwarts from over 20 countries and as many as 20 international and almost 15 Indian languages will be in attendance at the 13th edition of the Festival. We are eagerly looking forward to welcoming them and to the literary revelations they will bring with them."

The much-awaited Festival is set to take place at its customary picturesque home, the Diggi Palace Hotel at Jaipur. In the past decade, the Festival has evolved into a global phenomenon and has hosted nearly 2000 speakers and over a million book-lovers to date. Every year, it brings together authors, thinkers and bibliophiles from across the world to champion the freedom to dream, express and debate.