Janaki Jayanti falls on the eighth day during the Shukla Paksha in the month of Falgun as per the Hindu calendar. As per the Gregorian, it corresponds to the months of February and March. This year Janaki Jayanti will be observed on 26 February 2019.

This day marks the birth of Goddess Sita. Given below is the story of her birth, the rituals followed on Janaki Jayanti and more. Check out.

There was a time when Janakpuri, the kingdom of King Janak, saw no rains. It was a drought not only for the agricultural land but also in terms of the availability of food for the masses. As a remedy, King Janak was told by knowledgeable priests and saints that he should perform a Yagya.

Hence, a Yagya was organised on the Ashtami Tithi during Shukla Paksha in the month of Falgun. As a part of the Yagya, King Janak would have to plough his fields once. Therefore, the king went for ploughing. While ploughing, the king found an earthen pot, kept in the farm. As he checked, King Janak was surprised to see that there was a baby girl inside the pot. The girl seemed to be a newborn.

King Janak did not have a child of his own then. So seeing the abandoned girl, he thought of adopting her. He took her to his home. Since the girl was found while ploughing the field, she was named Sita, which is a word in Maithili language, meaning plough. Sita being the daughter of King Janak, is also known as Janaki.

Sita, An Incarnation Of Goddess Lakshmi

The devotees observing this auspicious day should get up and take bath during the Brahma Muhurta only. Install the idol in which Lord Ram, Goddess Sita, Lakshman and Hanuman are shown together (such an idol is known as Ram Darbar), on a red-coloured cloth. Offer yellow flowers and all the sixteen items of shringar to the Goddess. (you can get these prepared in the market).

Following this, also chant the below-given mantras 108 times each.

Many people also observe a fast on this day. While many people observe it as a fasting day also, it is believed that when married women observe this fast, they get relief from all the problems of life. 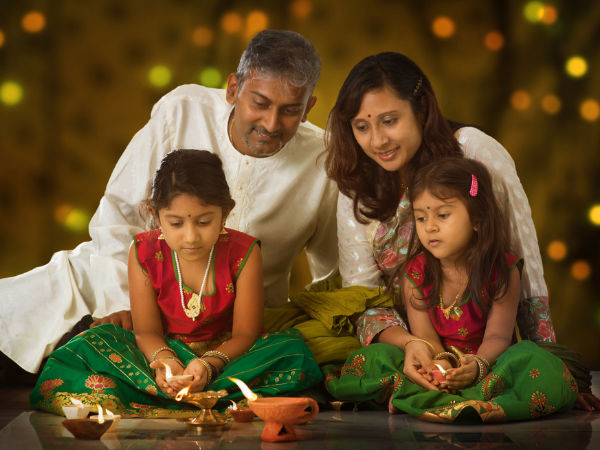 Hindu Auspicious Days In The Month Of February