Navratri falls four times in a year. While the Maha Navratri is celebrated hugely, the others, known as Gupt Navratri, are known for secret sadhana before the Mahavidyas. Mahavidyas are the ten fierce forms of Goddess Mahakali, generally worshipped for Tantra Vidya. Navratras are generally known for the worship of Goddess Durga in her various forms.

In Gupt Navratri, Goddess Mahakali is worshipped mainly for attaining siddhis; siddhi here referring to supernatural powers. Some people also worship the Varahi Avatar of the Goddess. Gupt Navratri are observed twice in a year. First, in the month of Magh and then in Ashadh, falling both the times during Shukla Paksha, which is the waxing phase of the moon.

It will be Dhanishtha Nakshatra and combined with Vyatipada yoga, up to 8.58 am, which makes it even more auspicious.

Gupt Navratri: Some Dos And Don'ts

As mentioned above, these days hold immense significance if you want to worship Goddess Mahakali. Make sure you do not make these mistakes during these nine days: 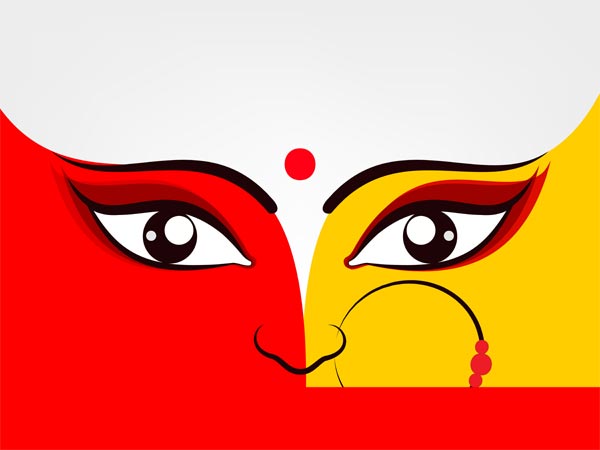 Goddess Durga Will Fulfil All Your Wishes

Gupt Swaroop Of The Goddess Is Worshipped During Gupt Navratra

This is the most auspicious time to worship the Gupt Swaroop of the Goddess. These Navratras or Navratri derive their name from the fact that the worship is kept secret.

While offering prayers to the goddess, the provision is to chant Durga Saptashati Patha. You can easily get this book in the market. It is important to note that Navratri is the most auspicious time to chant the stotras mentioned in this book.

Durga Saptashati Path not just fills the devotee with positive energy but also helps improve their life by getting the blessings of the goddess. It is a remedy for a number of diseases and a mantra for success. Other important chants for pleasing the Goddess are Devi Mahatmya and Devi Bhagvat Puran.

Since Navratri are the most important days to worship Goddess Durga and her nine forms, Gupt Navratri are particularly devoted to the Mahavidyas. Do not miss the opportunity to reserve a place in the heart of the Goddess Mahakali, who will remove all kinds of fear and other negativities from your life and bestow you with power.