The beautiful and unforgettable actress Vidya Sinha, a veteran actress, lost her battle to lung and cardiac disorder on Thursday, 15th August. She has worked in more than two dozen films and became the most loved face in the TV serials too. Her death news came out as a shock for many of her fans. She died in CritiCare Hospital located in Juhu (Mumbai) around 12 in the noon.

Vidya Sinha was born on November 15, 1947, in a family related to films. Her father, Rana Pratap Singh (also, known as Pratap A. Rana) was a well-known Indian film producer, who married the daughter of another film director, Mohan Sinha and became his son-in-law.

This shows Vidya's inclination towards the film industry. 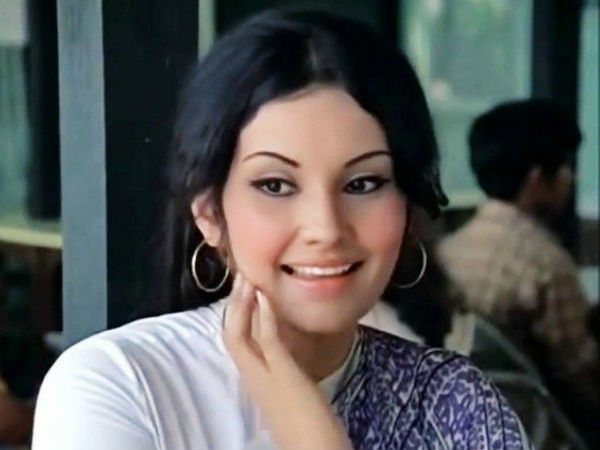 Remembering Vidya Sinha's Most Popular Sari Looks From Her Movies

She was 18 years old when she found her first love for acting. She started her career as a model and after getting crowned as 'Miss Bombay' she became the face of many popular brands. Basu Chatterjee recognised her potential as an actor and became her mentor. Though her first movie was 'Raja Kaka', she gained fame by a low-budget movie called 'Rajnigandha', which was directed by Basu Chatterjee. Soon she became part of many hit films in Bollywood like Choti Si Baat, Karm, Inkaar, Meera and others.

Vidya became the most popular face in the 80's family-centric movies, but as time passed by, the type of roles she used to play became less demanded in the industry. In 1986, she took a break from the industry and moved to Australia. After a long break of approximately twenty-five years, in the year 2011, she returned to India and the film industry. Vidya restarted her acting career and appeared in 'Bodyguard' starring Salman khan and in many TV daily soaps like Qubool Hai, Kulfi Kumar Bajewala and others.

If we talk about her personal life, in the year 1968, she married her childhood love Venkateshwaran Iyer, a Tamil Brahmin, who was also her neighbour during those days. Later, in 1989, she adopted a girl child and named her Jhanvi. 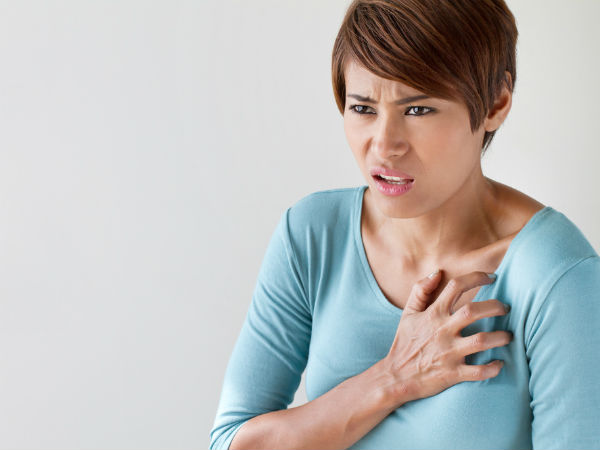 10 Helpful Tips To Follow After Experiencing A Heart Attack

After her husband's death in the year 1996, she moved to Syndey (Australia) and married an Australian doctor named Netaji Bhimrao Salunke in 2001, in a short wedding ceremony at a temple. Jhanvi, then got adopted by both. But, things took a turn for worse and on January 2009, she filed a divorce case against her husband and accused him of physical and mental torture.

1. Vidya's mother died soon after her birth and so, it was her maternal grandfather Mohan Sinha, who was also a famous director back then, raised her.

2. Her grandfather was the one who gave Madhubala her screen name.

3. She was not interested in acting earlier but was forced by one of her aunts to participate in a local beauty pageant, in which she won the competition of Miss Bombay and entered the film industry.

5. She rejected the role of Roopa in Satyam Shivam Sundaram because of the clothes she had to put on and later, Zeenat Aman accepted the role.

6. After she returned from Australia, she restarted her acting career from Ekta Kapoor's Kkavyanjali.

7. Apart from acting, she was also an avid animal lover.