According to The United Nations Entity for Gender Equality and the Empowerment of Women, each year 12 million girls under 18 are married, 130 million girls worldwide aren't attending school, and around 15 million adolescent girls aged 15-19 have experienced forced sex.

History Of International Day Of The Girl Child

International Day of the Girl Child 2019: Government Schemes For Girl Child In India

Significance Of International Day Of The Girl Child

In the following years, women started leading global movements on issues ranging from sexual and reproductive health to equal pay.

Young girls are breaking barriers posed by stereotypes and achieving new heights. They are creating a world for them that will help them in achieving their dreams and aspirations. 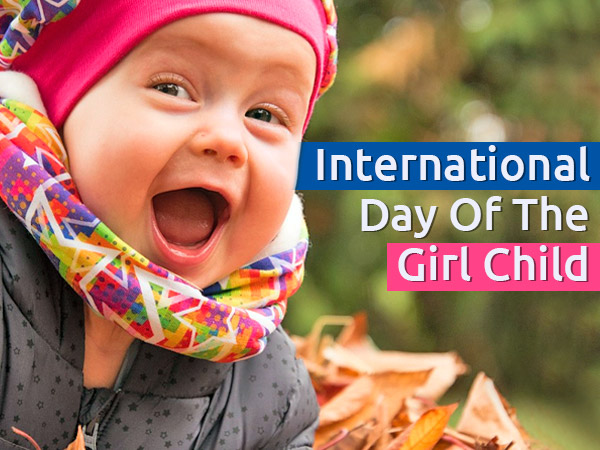 International Day of the Girl Child 2019: Importance of Educating Girl Child In The Indian Society