Mithali Raj played her last T20I match against England on 9 March, 2019, where she scored an unbeaten 30 off 32 balls. She is now planning to shift her focus to the ODI format for the next World Cup, which is scheduled to be held in New Zealand in January and February 2021.

Here are some interesting facts about Mithali Raj, a fierce leader and a warrior of a cricketer:

1. Before taking up cricket, Mithali Raj was into classical dancing and during her childhood days, she learnt Bharatanatyam and wanted to become famous in the same field.

2. Mithali Raj's father Dorai Raj was an officer in the Indian Air Force.

4. She is a keen reader. She is famous for reading a book by Jalaluddin Rumi on life essentials before walking out to bat against England in 2017.

5. Mithali Raj was just 16 years old when she made her ODI debut. She is also the youngest female cricketer to score a 100 on her ODI debut. Her score was 114.

8. Mithali Raj is the second most capped ODI women's cricketer in the world with 186 ODIs after Charlotte Edwards (191) in England.

10. Mithali Raj became the first female cricketer to win the Wisden India Cricketer of the Year in 2015. 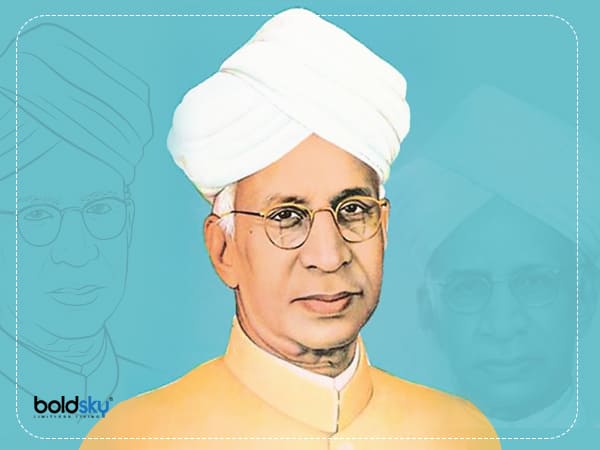