The fastest woman of India, Dutee Chand announced on 10 September that she has been selected in the 25-member Indian team for the upcoming IAAF Doha World Championships, from 27 September to 6 October, this year.

The selection committee of the International Association of Athletics Federations (IAAF) has announced on Monday, 9 September that the team will consist of 16 men and 9 women.

The 23-year-old took it to Twitter to share this wonderful news. She wrote, "I am selected in the 25-member national team for #DohaWorldChampionships, starting September 27. Wish me luck and SPEED."

I am selected in the 25-member national team for #DohaWorldChampionships, starting September 27. Wish me luck and SPEED! 🙏🙏💪

Based on her world ranking, the committee has approved the sprinter's name in 100 m women category.

Previously, Chand won the 100 m gold medal in just 11.32 seconds at the World University Games in Napoli on 10 July. She also holds the 100 m national record with 11.24 seconds.

In 2012, she broke the National under-18 record with just 11.8 seconds in the girl's 100 m in the ninth National youth under-18 junior athletics championship. She went on to become the first Indian to reach the finals in the 2013 World Youth Championships.

At the Federation Cup National Athletics Championships held in the year 2016, Dutee clocked 11.32 seconds in women's 100 m dash and won a gold medal. Last year, in 2018, she won a silver in women's 100 m at the Jakarta Asian Games. Surely, she is India's pride. 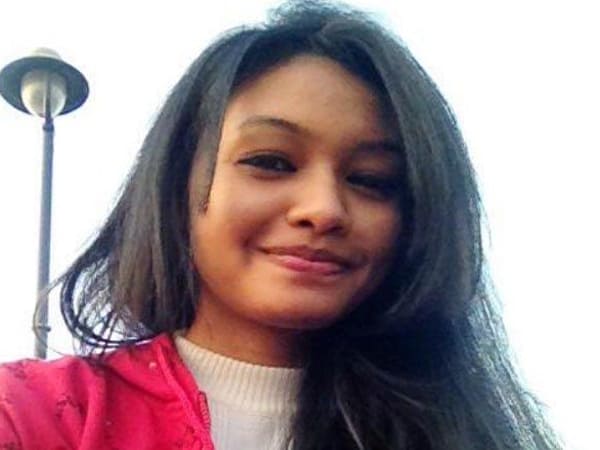