Animals are known to be of great help when it is about getting help in solving cases. However, have you ever imagined that a herd of cows, in fact, helped a suspect surrender herself to the police?

Well, it just happened! According to reports, the Florida sheriff's officers got an unexpected help in corralling a suspected car thief!

The entire episode was recorded on camera where it showed a whole group of cows who had decided to chase down the culprit when she entered their field, and eventually the woman surrendered after she invaded their field!

According to the police, the culprit decided to make a run for it.

In the video, the Sheriff's office helicopter team recorded the entire episode and were able to track her running through the cow pasture where she ran into some upset bovines. The large group of cows were seen chasing the suspect until she reached the end of the field where the cops caught her.

The video looks hilarious, and at the same time, the cows are labelled as heroic for their chasing act. For sure, the world is going to remember this chase for a long time! 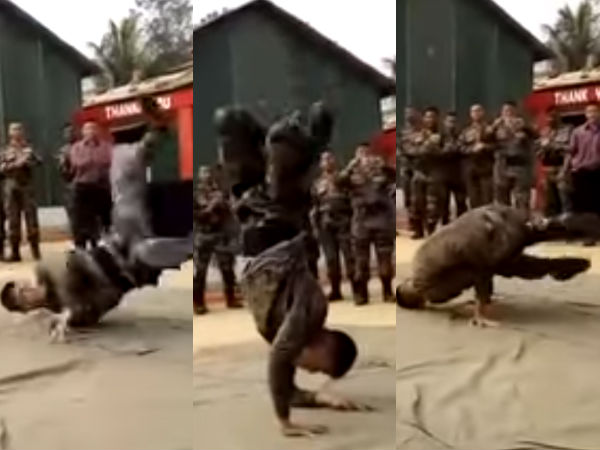 Video Of An Army Man Dancing Is Going Viral

What do you think? Let us know in the comment section below.