Having an exotic pet that is banned can get you into trouble. But here a woman claims to have a pet monkey from the breed of capuchins, which are also known as the New World monkeys. She is said to have a great life with the monkey.

In this video, this woman claims that her pet monkey has prevented her from getting a boyfriend but she revealed that she would never give up on him.

The woman named Stephanie Fusco grew up longing for owning a pet monkey, and her dreams of having one came true two years back. The 26-year-old has named the monkey Alexander Laurence Fusco, otherwise called Xander.

The monkey is a white-faced capuchin who lives with her in North Carolina, a place where it is legitimate to keep such pets.

It is said that capuchins are medium-sized New World monkeys, who are local to Central America. Their knowledge and flexibility have made them favourite as pets. 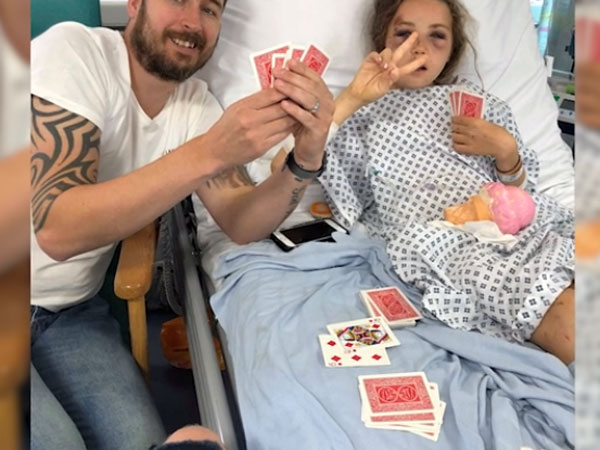 Taming a monkey hasn't generally been the most straightforward of errands, and Stephanie admits that her devotion to Xander the monkey has even influenced her dating life and yet this is something that she will never give up on. 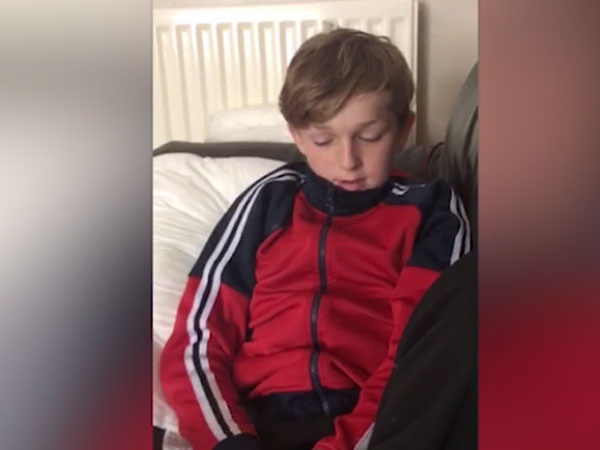 His Skin Turned Orange As He Ate Baby Food Until 9!

What do you think of this video? Let us know in the comment section below.