In India, the primary education schools are still tackling the prevention of school dropouts and the dropout rates are alarming. As per the data by the Ministry of Human Resource Development (MHRD), the national dropout rate at the primary level was 4.34% in 2014-2015, and it was even higher at the secondary level at 17.86%.

According to another report Children in India 2018, released by the Ministry of Statistics and Programme Implementation, over 30% of girl students drop out of schools by the time they reach class IX and the numbers are increasing to 57% in class XI.

There are many reasons why a child drops out of school like child marriage, migration of families, lack of school infrastructure, and so on.

Jammu & Kashmir No Longer A Separate Constitution: The State Before And After Article 370

Why Students Drop Out Of Schools

Children who belong to low-income groups with less-educated parents are more likely to drop out of school. Children stay back at home and do odd jobs to support their parents, which affects their education.

Bad influence is another cause of school dropout. These include drugs, alcohol, television, and internet, as they can distract children from pursuing their education.

Lack of school infrastructures like inadequate sanitary facilities, lack of proper drinking water, the school environment or classrooms are poor, carelessness of teachers and security problem, especially for girls, might force students to drop out.

Girls have a much higher dropout rate in schools because lack of hygiene in schools keeps them restricted at home every month. In this way, they miss out classes and drop out of school.

After the death of one or both parents, the older child takes care of the house and its responsibilities. And this causes him or her to drop out of school.

Most students don't show any interest in studies when they enter the 9th and 10th grades and they prefer to skip classes or go late to school. Some students find it difficult to connect with a teacher which makes them lose motivation and thus drop out of school.

Many poor households in India are unable to pay their children's fees. If there is more than one child at home, the family will have to choose one child to attend school while others stay at home.

Retention in school also leads to school dropout among children. It has a negative impact on the self-esteem of children and they feel bad in front of their classmates and thus tend to drop out.

10. No proper guidance in studies

When parents don't show any involvement or guidance in their child's education, naturally they lack inspiration or motivation to study more. This leads to securing poor marks in the subjects which cause them to drop out. 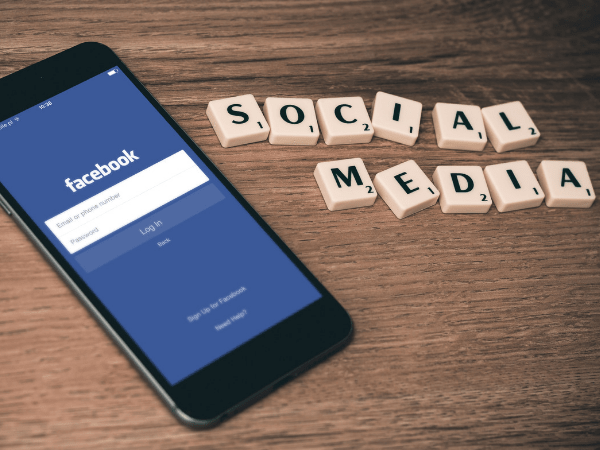 Drug Users Regret Posting On Social Media While They Are High, Says Study