Hindi is one of the two official languages of India and every year on 14 September, Hindi Diwas is celebrated to make people aware of the importance of this beautiful language.

This was first celebrated on 14 September 1953. Later, the government of India began celebrating it every year to increase the importance of this official language across Indians. The centre also along with many private educational organizations celebrate the day in this country by organising numerous function which includes essay, debates, reciting poems and others in the Hindi language. 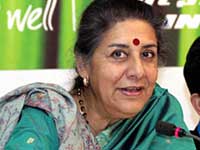 The term 'Hindi'has got its name from a Persian word 'Hind' which means 'land of the Indus River' which is among the longest rivers in Asia. Hindi language is spoken by about 422 million Indians today and is either their first or second language. The count equals to around 40% of the total Indian population. Also, among the top 10 languages of native speakers, Hindi holds the fourth position after Mandarin, Spanish, and English.

Devanagari script is among the oldest script in India through which other languages like Hindi, Sanskrit, Marathi, etc are derived. On 14 November 1949, after 2 years of India's independence, the Constituent Assembly of India adopted Hindi, which was written in Devanagari script, as their official language. But, the task of adoption was not easy and stalwarts of literature like Beohar Rajendra Sinha, Kaka Kalelkar, and Seth Govind Das had to debate a lot in favour of Hindi language to make it as India's official language. 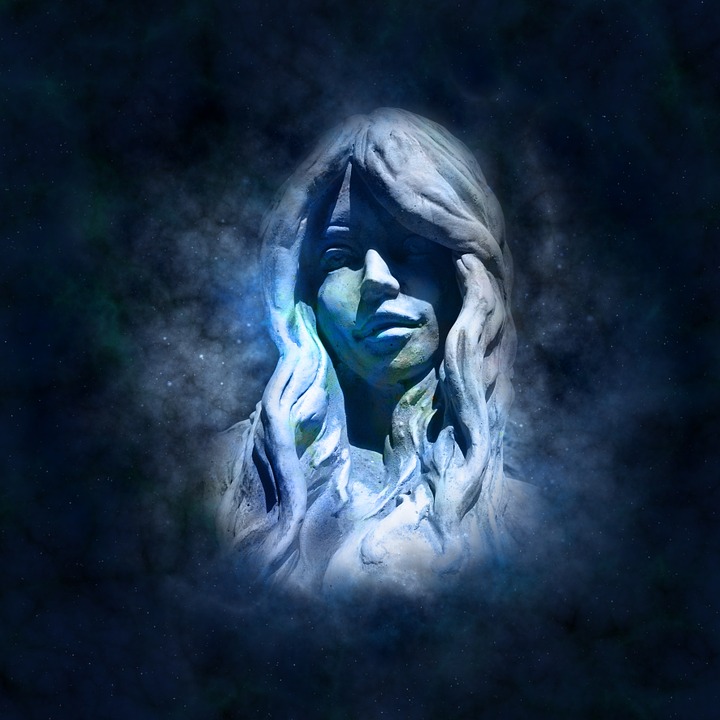 What Is Your Love Language Based On Your Zodiac Sign?

Later, the fight was fruitful and on the 50th birth anniversary of Beohar Rajendra Sinha, which falls on 14th September 1949, the Indian Constitution adoption Hindi as their official language. In 1950, it was announced officially and adopted under article 343. To mention, Beohar Rajendra Sinha was an Indian scholar, literateur, historian, sanskritism, and a Hindi-stalwart who is known for his artistic illustrations in the original document of Constitution of India.

This language is believed to be the soul of India and therefore, it is our responsibility to honour and keep this beautiful language alive for the infinite years to come.

Happy Hindi Diwas To All Of You!