Ketosis is considered among the most popular and effective methods for weight loss and upgrading performance in a short period. It is known to take the metabolic state of the body to a whole new level.

Many people are concerned about the safety and efficacy of this diet type. Let's know what exactly ketosis is, its health benefits, symptoms and many more. 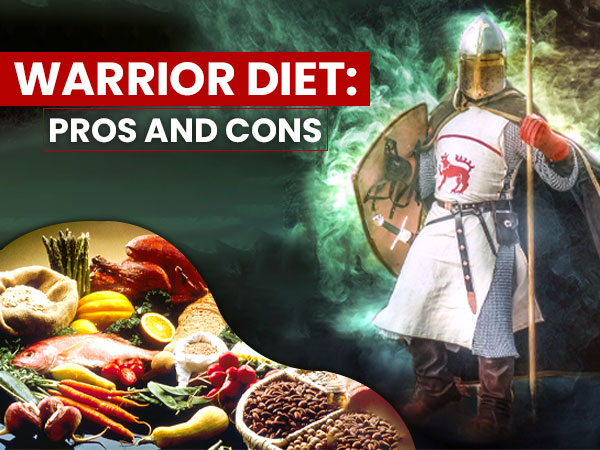 Warrior Diet: How Does It Work? Pros, Cons And How To Follow

Ketosis is a metabolic state obtained by following the ketogenic or keto diet. In involves the burning of fat and protein for energy instead of glucose (carbohydrate). This is the reason why ketosis is also known as ‘low carb, moderate protein and high fat' diet.

How Does It Work?

In Ketosis, the consumption of carbohydrate gets extremely lowered. In the absence of carbs, the body starts using fat as a fuel source. The liver, which is storing a small amount of carbs, soon get depleted of it after a day or two.

Our brain needs a constant supply of energy to work and control many body functions. To make for the low energy supply in the brain, the liver starts producing ketones or ketone bodies from the fat we eat. This process is called ketosis.

After reaching ketosis, the brain and cells of body parts start using it to function properly and generate energy, until the carbs are consumed again. 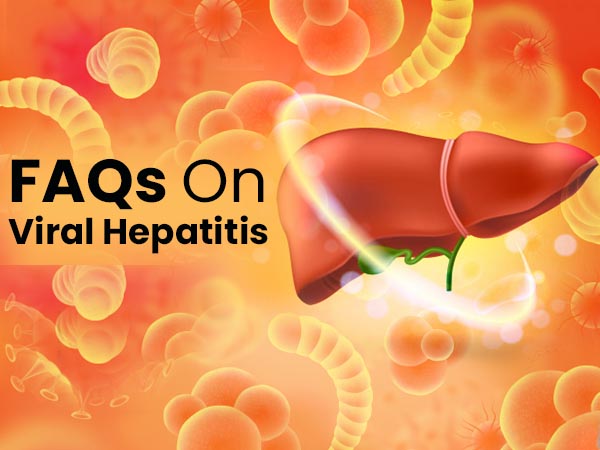 How Long Does It Take?

The liver starts making ketone bodies within two to four days when it sees the deficiency of carbohydrates. However, it depends on an individual's body metabolism and body type as every person produces ketones in varying days. Some people have to go on a very strict diet to produce ketone bodies.

Achieving a metabolic state of ketosis is very helpful in treating many chronic illnesses as well as decreasing their risk in the future. Some of the known benefits of ketosis include:

A study says that the ketogenic diet helps reduce weight, especially in people with obesity. The study was carried out on 83 obese patients who were put on a keto diet for 24-weeks. The results show a reduction in their body weight, body mass, levels of triglycerides and cholesterol levels with no side effects. The study concluded that ketogenic diet could be used as a potential therapeutic method for weight loss in the near future. [1]

A study talks about the benefits of ketosis for obese people who also have metabolic syndrome like diabetes type 2. Consuming a low carb diet has helped control their glucose levels and improved insulin sensitivity, thus managing their diabetes to a great extent. [2]

Ketone bodies are loved by the brain than glucose. The observation of a study says that the keto diet enhances the network function of the brain to a large scale and improves almost all areas related to cognitive functions. [3] It also helps with other neurological disorders like Alzheimer's, seizures, multiple sclerosis and autism.

A clinical trial study says that ketogenic diet suppresses the desire to eat in an individual. [4] The hormone named ghrelin (also known as the hunger hormone) gets suppressed and the hormones named cholecystokinin (gives the feeling of fullness) gets released in abundance. This is why people who are under ketosis get a feeling of fullness all the time that restrict them from eating unnecessarily.

Polycystic ovary syndrome (PCOS) is a common hormonal disorder in women. The cause is mainly obesity leading to insulin resistance. A study says that six months of a low carb diet had reduced weight, testosterone levels, insulin levels and other symptoms in PCOS women. [5] 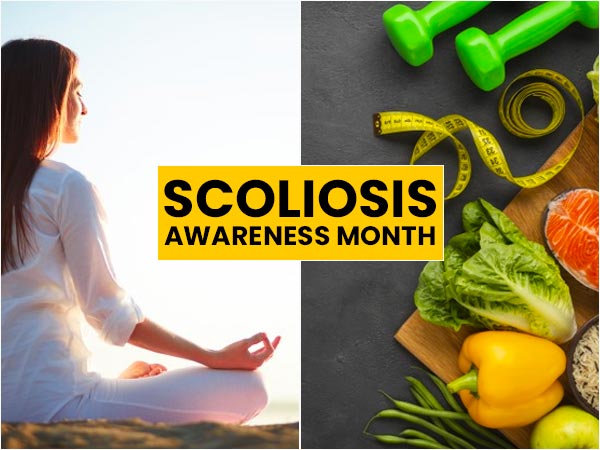 Ketosis shows many signs and symptoms at an early stage. But when a person gets used to the diet type, they experience fewer symptoms. Common symptoms that say you are on ketosis include: 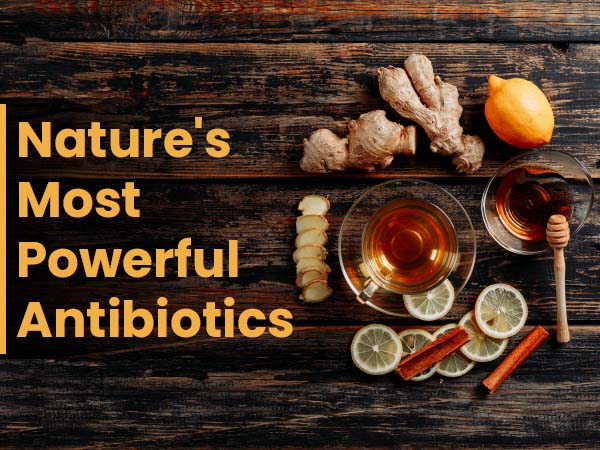 Ketosis diet is not for everyone. There are a certain group of people who should avoid doing it, such as people who

Note: The best way is to consult a dietician or a health expert first before starting on a keto diet.

What To Eat In A Keto Diet?

While going for a keto diet, one must keep in mind that eating a high fat diet does not mean eating a high protein diet. Some meat products contain fat but are rich in protein. Excess of protein also gets converted to glucose. So, it may get harder for ketones production.

Foods high in fats include:

People going on ketosis should consistently need to follow the ketogenic diet to keep their body in shape and get health benefits. Consuming adequate carbs can immediately change the metabolic state from ketones to glucose. However, if you follow the keto diet well for months and gets adapted to it, you will start experiencing the good results.