You may have noticed that when you feel cold, when you are in fear or when you are too excited, you get small bumps and the hair stands up on your skin. These bumps look similar to the skin of poultry post the feathers are plucked. Well, what we see are called goosebumps and they are most likely to occur on your lower arms.

Piloerection, cutis anserina, and horripilation are the medical terms for goosebumps. Goosebumps form when you experience an extreme feeling of fear, happiness, sadness, and sexual arousal. It can happen during times of physical exertion or it might come up for no reason at all.

According to a study, an individual's perception and feedback of the nature of the emotion leads to goosebumps. Intense emotional experiences are also strongly linked to goosebumps [1] .

Not only humans, but animals also get goosebumps when the flight-or-fight response is activated and it is common in dogs, monkeys and porcupines. In such cases, goosebumps develop as a bodily response to situations where it is required to appear stronger and larger.

What Happens In The Body When You Get Goosebumps

A tiny muscle called arrector pili surrounds the root of every single hair on your body. When this tiny muscle tightens, small bumps appear on the skin. As your emotions calm down, the goosebumps slowly begin to disappear. 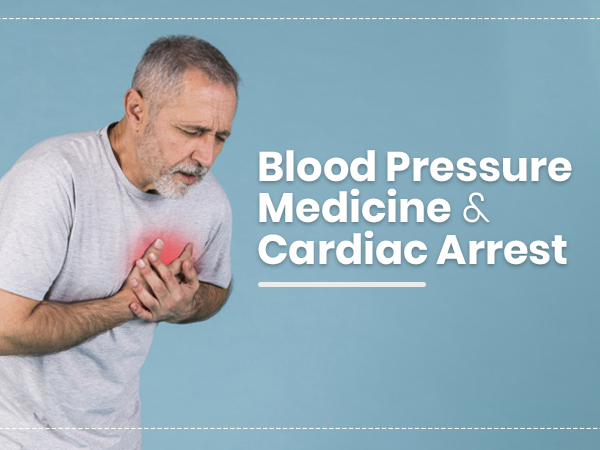 There are several factors/emotions that lead to goosebumps.

When your body is feeling cold or if you are shivering, the tiny muscles located at the end of the hair follicles contract, causing the hair to stand up. The brain then alerts the body that it should do something to warm up and once you warm up the goosebumps go away.

When you are experiencing intense emotions like sadness, fear, joy or sexual desire, the body tends to respond in two different ways. First, there is an increase in electrical activity in the muscles just under the skin and second, your breathing becomes heavy. These two responses trigger goosebumps. A study showed that viewing social stimuli such as seeing an emotional film is more closely associated with goosebumps than just hearing something emotional [3] .

Furry animals also respond in the same manner which makes them look bigger when they are in danger. 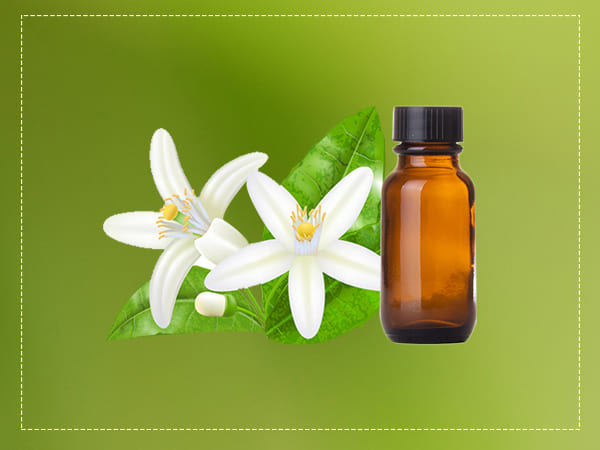 3. Goosebumps caused by other medical conditions

In most cases, goosebumps are just temporary and they go away within a few seconds. However, goosebumps can be a sign of serious medical conditions as well. These include the following: