In Assam, the outbreak of Japanese encephalitis has caused 48 deaths so far, with the state government taking all proactive steps to control the situation. Most of the upper Assam districts, including Golaghat, Jorhat, Dibrugarh, Lakhimpur and the lower Assam district of Kamrup have been affected by the mosquito-borne disease.

What Is Japanese Encephalitis?

Japanese encephalitis is a mosquito-borne viral infection [1] . It is the leading cause of viral encephalitis in Asia with an estimated 68,000 clinical cases reported every year, according to the World Health Organization (WHO).

Flavivirus that causes Japanese encephalitis, belongs to the Flaviviridae family. It is the same genus of viruses responsible for the yellow fever and dengue [2] . 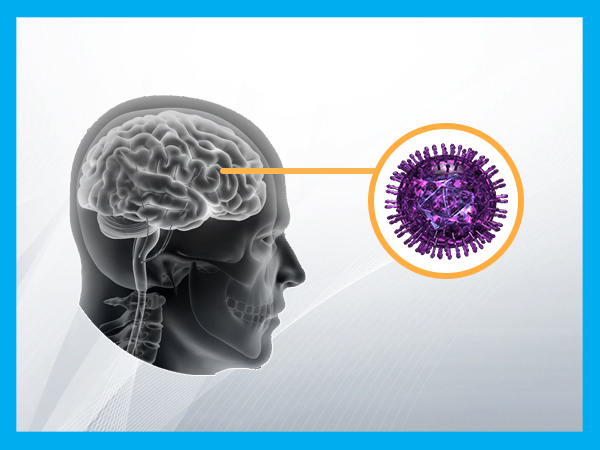 Encephalitis: The Deadly Condition That Killed More Than 100 Children In Bihar

The Culex mosquito transmits the virus to humans and they become the carriers of the virus. The mosquito can infect animals too. Wild birds and domestic pigs are likely to be the natural hosts of Japanese encephalitis, and mosquitoes are the vectors.

But in serious cases the symptoms are as follows:

There might be changes in the brain function as well, causing coma, stupor, disorientation, and convulsions in children. These symptoms could lead to lifelong complications like deafness, weakness on one side of the body, and uncontrollable emotions.

The doctor will examine the symptoms, if there are any and check where the person lives. He/she might ask about the places they visited from where the recent infection could have emerged.

If the disease is suspected, the patient will undergo tests like an MRI scan and a CT scan [4] . The physician also might use a lumbar puncture to draw fluid from the spine, to verify the virus.

To detect human antibodies, immunofluorescence tests are done with the help of a fluorescent chemical.

According to the World Health Organization (WHO), there is no antiviral treatment for patients with this disease. Antibiotics are only available to relieve you from the symptoms.

To prevent Japanese encephalitis, one should get a vaccination and use an insect repellent.

The vaccination consists of two doses which are given through injections.

The second dose will be given 28 days after the first dose. An accelerated vaccination schedule is possible, in which only 7 days pass between the two doses and it's safe for people between 18 and 65 years of age.

The vaccination for Japanese encephalitis can cause short-term side effects like headache, muscle pain, red, swollen, and sore skin at the site of injection, hives, and breathing difficulties.

Other ways to prevent Japanese encephalitis are as follows: