Ashoka tree is commonly seen in India. It is an evergreen tree. In India and Nepal, this tree is considered sacred.

The tree also has medicinal properties. In India, the bark, flowers and even the stems are first dried and then used for certain medical applications. 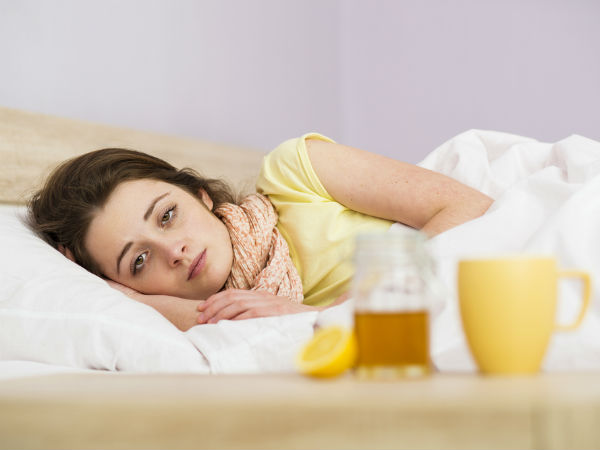 Health Care Tips To Follow When You Have A Typhoid Fever

In fact, the extract of this tree is also available in the form of capsules and tonics. Here are some of its health benefits.

The bark of Ashoka tree contains pain killing properties. A paste made out of its bark is generally applied on the joints to relieve joint pains.

Ashoka Flowers are dried and then boiled in water. That water is consumed by diabetics to keep the blood sugar levels under control.

The bark of Ashoka tree contains antibacterial and anti-fungal properties. If there are any skin infections, you can rub the bark extract on your skin. 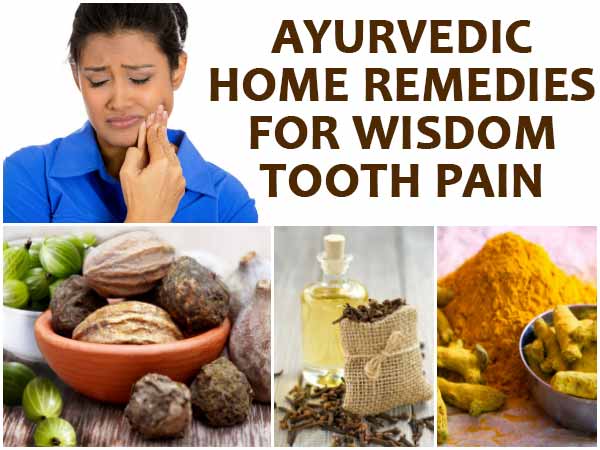 Eating the leaves of the tree also helps in clearing stomach worms. It can also reduce pain and bloating in the stomach.

If you are suffering from diarrhea, boil the leaves and bark in water and drink the water. It will cure diarrhea and also purifies your blood.

Ashoka is a also used as a remedy to treat irregular menstrual cycles, menstrual disorders, abdominal pain and fibroids and cysts.