World Food Day is held annually on 16 October. It aims at tackling global hunger and poverty, and people from around the world come together to declare their commitment to remove hunger globally.

The theme for World Food Day 2019 is "Our actions are our future. Healthy diets for a #ZeroHunger World".

On this day, several other organizations such as the International Fund for Agricultural Development, the World Food Program among others come together to acknowledge the problems behind hunger and poverty.

The member countries of the Food and Agricultural Organization (FAO) established the World Food Day in November 1979 at the organization's 20th General Conference. The Hungarian delegation led by the then Minister of Hungary for Agriculture and Food, Dr Pal Romany, proposed the idea of observing World Food Day worldwide.

Since then, World Food Day has been observed in more than 150 countries every year, raising the problems and reasons behind hunger and poverty. 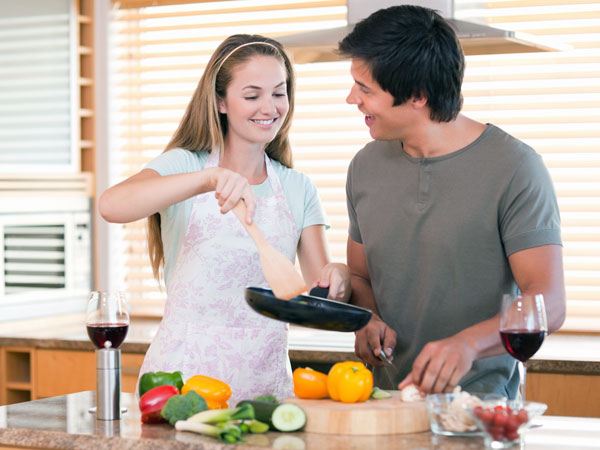 How World Food Day Is Celebrated

On World Food Day, several events take place that promote awareness and action for those who suffer from hunger, and the need for food security and nutritious diets for everyone.

In the United States of America, the World Food Day Sunday Dinners are sponsored by Oxfam America in association with many non-profit organizations.

In the United Kingdom, FareShare, a charity organization highlights the importance of saving food, reducing food poverty and food waste.

Canada hosts several famous speakers from around the world. In Canada, one of the biggest World Food Day is celebrated in Langley, British Columbia organized by Food for Famine (FFF), a humanitarian society whose objective is to save the lives of children under 5 years of age suffering from Severe Acute Malnutrition (SAM). 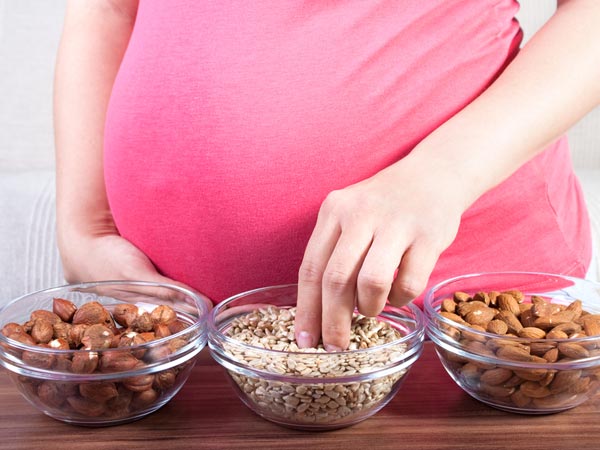 World Food Day: Top 10 Foods That Women Must Have During Pregnancy

Since 1981, World Food day has had a different theme every year, with most of them revolving around agriculture.