Buttermilk is a fermented dairy drink, widely consumed in India. The refreshing drink, which can be spruced up by adding chilly, coriander leaves and salt, is known by many different names in different parts of India such as Chaas, Chaach, Takramrut, Mattha, etc. Even the process of preparing buttermilk varies in all parts of India; however, the goodness remains the same.

In addition to being consumed as a drink, buttermilk is commonly used to make biscuits, pancakes, waffles, muffins, and cakes. Traditionally, buttermilk is the by-product of butter, but it can also be made by adding lactic acid bacteria milk [1].

A fantastic ingredient that can make your baked goods a tender and light texture, buttermilk is thicker than plain milk, with a subtle tang. If you run out on buttermilk, you cannot replace it with milk because the absence of acid will not produce the same result. 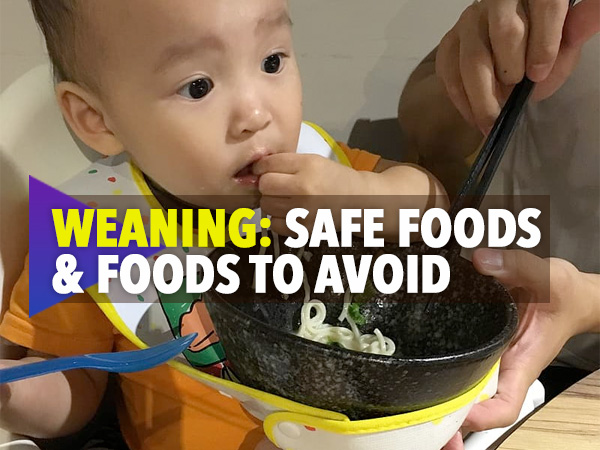 However, if you have any of the following in your kitchen, you can save your pancakes and waffles because we have listed out a number of tasty substitutes you can use in the place of buttermilk.

2. Milk and vinegar: Adding vinegar to milk gives it an acidity like buttermilk. While apple cider vinegar also works for this, using white vinegar is preferrable as it has a neutral flavour [3]. To make 1 cup of buttermilk substitute, add one tablespoon of vinegar to cup. Then, add 1 cup of milk and stir.

5. Milk and kefir: Kefir, also known as kephir, is a fermented drink high in nutrients and probiotics content [5]. The probiotic-rich beverage has a slightly sour taste with a little bit of a fizz. Kefir is already similar in consistency to buttermilk, so you can replace it in 1:1 ratio.

6. Milk and cream of tartar: Also known as potassium bitartrate, cream of tartar is the powdered form of tartaric acid and is a popular ingredient in many recipes [6]. It has a neutral flavour and is acidic in nature. To make a buttermilk substitute, use 1 3/4 teaspoons of cream of tartar per 1 cup of milk.

Note: Cream of tartar tends to clump when stirred directly into milk, so make sure to mix the cream of tartar before adding milk into your recipe.

7. Tofu, water, and acid: A vegan substitute for buttermilk, this combination can be made by blending (silken) ¼ cup tofu with ¾ cup of water, 1 tbsp vinegar or lemon juice.

8. Unsweetened soy milk and acid: Another non-dairy option for your baking in place of buttermilk is unsweetened soy milk [7]. Add one tablespoon of lemon juice or vinegar and add 1 cup soy milk. Alternately, you can use 1 3/4 teaspoons of cream of tartar for the acid.

If you have any acidic ingredient, such as lemon juice, vinegar, or cream of tartar and some milk (dairy or plant-based), or water, making buttermilk substitute is easy.