Psyllium (Plantago ovata) is a soluble fibre made from the husks of the psyllium seeds. This medicinal plant is commonly found in India, but it is also commercially grown in American, South Asian and European countries. Psyllium, also known as Ispaghula is the common name used for many members of the plant genus 'Plantago' [1].

In India, psyllium is commonly known as isabgol which is best known as a natural laxative. However, it is also used for lowering high cholesterol, helping in weight loss and managing diabetes [2], [3].

Constipation is a common health issue and many people consume psyllium husk to help bring relief from constipation. This is because psyllium is a bulk forming laxative, which means it absorbs water in your intestines and swells up, thereby softening the stool and making it easier to pass [4]. 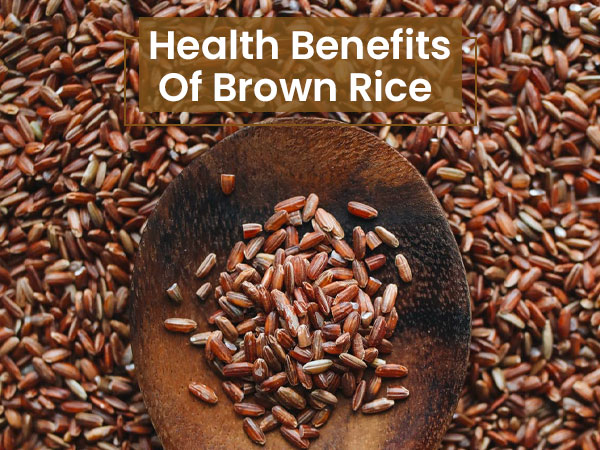 2. May aid in weight loss

As psyllium husk is a soluble fibre, it promotes a feeling of fullness and helps control appetite, thus resulting in weight loss. If you are trying to lose weight and control your overeating, consume psyllium husk shortly before or with a meal. However, it is recommended to consult your doctor and ask about how to use psyllium to lose weight.

Adding soluble fibre to your diet may help in lowering your bad cholesterol and increasing good cholesterol. Studies have shown that psyllium husk supplementation can reduce the risk of heart disease [5].

According to a study published in the European Journal of Clinical Nutrition, psyllium husk has the potent ability to lower total and bad cholesterol in type 2 diabetic patients [6]. 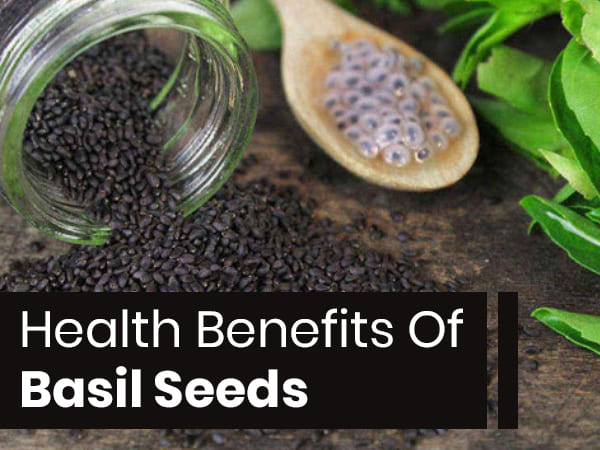 Basil (Sabja, Tukmaria) Seeds: Nutrition, Health Benefits And How To Use 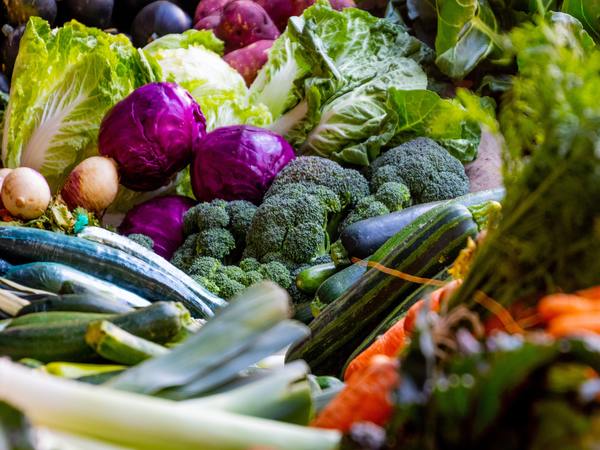 Irritable bowel syndrome (IBS) is a chronic gastrointestinal disorder. A study has shown that psyllium husk can help improve the symptoms of IBS, which includes lessening abdominal pain, abdominal bloating and gas [10].

Side Effects Of Psyllium Husk

Consumption of psyllium husk is generally safe, however, it may cause certain side effects if you take more than the recommended amount per day. Some of the possible side effects are abdominal pain and cramps, diarrhoea, gas, nausea and vomiting and frequent bowel movements [11].

Psyllium husk comes in many forms: powder, capsule, granules and liquid. The recommended dose of psyllium husk for irritable bowel syndrome is 20 g per day [12].

Another study showed that taking 5 grams of psyllium husk per day for people with type 2 diabetes is safe [13].

Note: Consult your doctor before you take psyllium husk as the dosage may vary in different individuals and also ask your doctor how to consume it to get most of the benefits.