Every year on 17 November, National Epilepsy Day is celebrated to raise awareness about epilepsy and how to deal with 'seizures' associated with the condition. According to the Annals Of Indian Academy Of Neurology, India has more than 10 million individuals suffering from epilepsy and its prevalence is higher in rural areas compared to urban areas. [1]

Status epilepticus is one of the severe types of epilepsy and a medical emergency. In this article, we will discuss details on this condition. Take a look. 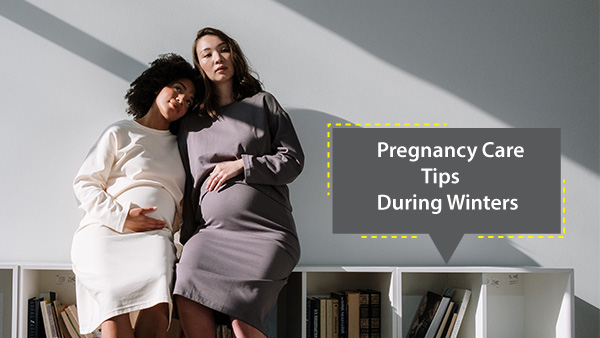 What Is Status Epilepticus?

According to a definition by the American Epilepsy Society Working Group, status epilepticus is defined as a seizure lasting for more than 30 minutes or repetition of seizure for two or more times without enough recovery of consciousness between the attacks. [2]

Status epilepticus is a medical emergency as prolonged seizures can cause permanent nerve damage and serious metabolic decompensation (dehydration, anorexia, vomiting and lethargy), leading a person to coma and even death.

Most of the seizure types usually last for a minute or two and those that extend this time limit, such as status epilepticus, are unlikely to stop or difficult to control with antiepileptic drugs, thus increasing the risk of morbidity and mortality due to the condition. 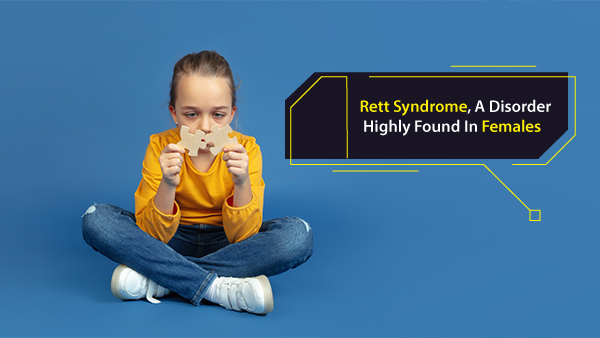 What Is Rett Syndrome, A Disorder Highly Found In Females? Causes, Symptoms And Treatments

1. Convulsive status epilepticus (CSE): It requires emergency treatment and can be life-threatening. CSE is of four categories: tonic-clonic SE (persists for 30 minutes or more); tonic SE (stiffness in the muscles); clonic SE (repetitive jerking movements of one of both body sides), and myoclonic SE (repeated of the jerks or seizures for a long time).
2. Nonconvulsive status epilepticus: It also lasts for at least 30 minutes and is characterised by abnormalities in eye movement, abnormal mental status, persistent electrographic seizures and unresponsiveness. It is easier to treat and may not cause significant neuronal damage. [3]

According to a study, status epilepticus commonly occurs in patients with a history of epilepsy. Around 34 per cent of cases of status epilepticus is due to low levels of anticonvulsant drugs, mainly due to its less than recommended dosing, recent medication change or non-compliance to prescribed medication course.

In people, without a history of epilepsy, the cause may vary significantly by age. For example, in adults, the primary cause of status epilepticus could be a tumour, stroke, alcohol withdrawal, meningoencephalitis and hypoxic-ischemic injury (brain injury due to oxygen deprivation). In children, the cause can be infection of the central nervous system, trauma and anoxic injury. [4]

Some of the symptoms of status epilepticus may include:

Effective Ways To Manage Diabetes During The Winter Season

Some of the risk factors for status epilepticus are:

Patients with status epilepticus are prone to complications like: [6]

How Does Garlic Help You Stay Healthy During The Winter Season?

Diagnosing status epilepticus could be difficult as some symptoms like rigidity, shivering and tremor can be misinterpreted with other epilepsy types or other conditions such as meningitis or drug-induced coma. Some non-epileptic attacks which are for a prolonged period can also be confused with status epilepticus.

In many cases, electroencephalography (EEG) may help confirm the suspicion of status epilepticus in critically ill patients such as those in the ICU or in a coma. [7]

What is status epilepticus and what is the treatment?

Status epilepticus is a type of epilepsy characterised by seizures lasting more than 30 minutes. It is a medical emergency that needs to be treated at the earliest with first-line treatment methods such as antiepileptic drug benzodiazepines.

What can status epilepticus cause?

Status epilepticus can cause seizures for more than 30 minutes and lead to severe and life-threatening complications such as multiple organ failure, infections, kidney failure, brain damage, unconsciousness and temporary paralysis. It needs to be managed on an emergency basis.

What happens to the brain during status epilepticus?

During status epilepticus, the brain fires seizures for more than 30 minutes or in repetition without any gap to recover from the previous seizure. A prolonged seizure increases the risk of brain damage and other complications such as multiple organ failure.