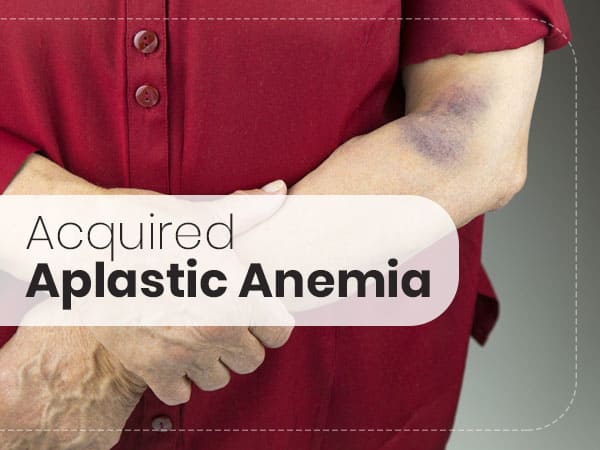 3. Blood and stool test to detect the type of MA and its cause.

4. Abdominal ultrasound, upper GI endoscopy and CT scan to rule out abdominal pain caused due to other stomach-related problems. 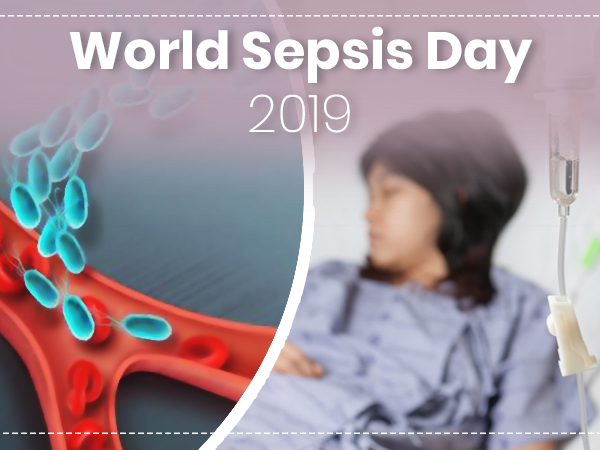