Sleep is a complex biological phenomenon characterised by reduced motor activity and metabolism. Classification of sleep disorders is necessary as they help in identifying the exact disorder according to its symptoms and pathophysiology for early and effective treatment.

Every person has different sleep requirements according to their age, health conditions, profession and other conditions. Normal sleep is defined by two kinds of sleep: rapid eye movement (REM) sleep and non-REM (NREM) sleep. [1]

Sleep disorders arise when NREM and REM phase gets disrupted due to mental, social, environmental or emotional problems. This affects the overall quality of life and causes many medical and psychiatric issues such as stroke, depression or thyroid problems.

In this article, we will discuss some common types of sleep disorder and important tips for good sleep. Take a look.

It is a type of insomnia characterised by difficulties in sleeping any time during the 24 hours. In short, a person with chronic insomnia disorder is unable to maintain continuous sleep during night due to frequent awakenings, mostly at every 30 minutes.

Causes of this disorder include behavioural factors or any kind of chronic mental or medical conditions. [1] 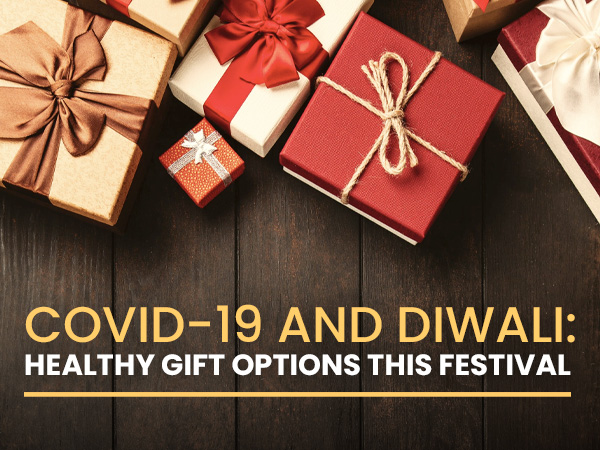 Though everybody snores a few times during sleep, it becomes a problem when a snorer experience choking, unrefreshing sleep, daytime fatigue, recurrent awakenings or change in personality. Common factors responsible for snoring include obesity, alcohol, use of medications or genetic. [2]

It is associated with circadian rhythm sleep-wake disorders. Shift work sleep disorder is mainly triggered in individuals who perform night shifts. The condition is caused by circadian misalignment or say, disturbance in the sleep-wake cycle that results in excessive sleepiness or insomnia.

People who have this disorder experience poor health, accident risk and low quality of life due to their shift work. It can get chronic if sleep timings are not maintained properly. [3]

It falls under sleep-related breathing disorders. Obstructive sleep apnea (OSA) causes repetitive episodes of breathing discontinuation due to partial collapse of the airways. In this condition, people experience frequent arousal from sleep due to halt in breathing.

Severe symptoms of OSA include excessive daytime sleepiness and memory loss. Prolonged and untreated OSA can cause conditions such as metabolic disorders and cognitive impairment. [4] 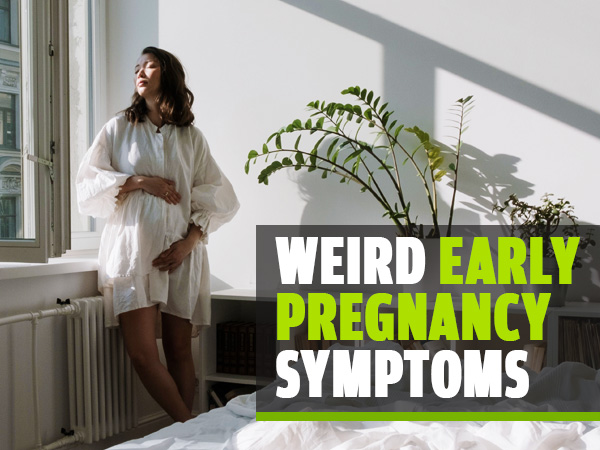 It is both a symptom of a sleep disorder and a severe condition itself. Excessive daytime sleepiness comes under central disorders of hypersomnolence and its a significant public health concern. Factors like depression, obesity and age contribute to this condition.

Excessive daytime sleepiness can be potentially dangerous and associated with neurological disorders, heart conditions or psychiatric. [5]

Narcolepsy affects around 0.05 per cent of the population and people with the condition are unable to proceed with certain careers of activities in their life. [6]

It is a type of sleep-related movement disorders. Restless leg syndrome causes irresistible urge to move the legs due to abnormal and painful sensation in this body part, that goes away by the movement.

The involuntary jerkings of the legs at night during intervals can disturb the sleep of a person. The condition is common in women compared to men and can be present in all age groups. [7] 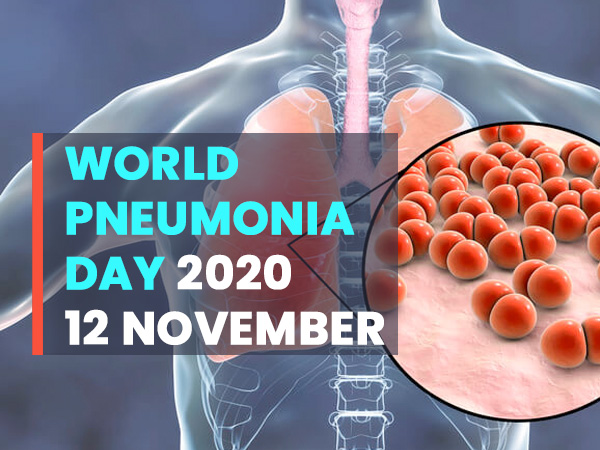 What Is Ventilator-Associated Pneumonia?

Exploding head syndrome, also known as ‘snapping of the brain' is a type of unusual and benign sensory parasomnia in which people experience a sudden onset of loud and abrupt noises during sleep time or wake time. This may result in insomnia, fear, confusion, distress and sleep disturbances. Exploding head syndrome is a rare and less-researched sleep disorder. [8]

It is a kind of NREM-related parasomnias. Sleepwalking or somnambulism is a sleep disorder in which a person performs undesirable actions such as getting up and walking while asleep. It is also characterised by reduced awareness of the environment and reduced problem-solving and decision-making ability.

Sleepwaking may be hereditary but other factors are hyperthyroidism and emotional issues are also responsible. Children are more diagnosed with the condition compared to adults. [9]

It comes under REM related parasomnias. Nightmare disorder is linked to symptoms such as shortness of breath, sweating or periodic leg movements followed by emotions of fear, sadness, anger and shame.

The disorder can cause degradation of social, personal and occupational life. Researches indicate a traumatic event or emotional trauma behind nightmare disorder. [10]

It is the most common of circadian rhythm disorder. Delayed sleep-wake phase disorder (DSWPD) is known to emerge mainly during childhood and persists until adulthood. In this condition, a person is unable to fall asleep at normal bedtime or say, timing as per the circadian cycle even when they are tired.

This causes a delay in wakeup time which may interfere with a person's day-to-day activities such as late for school or office. The delay in sleep is at least two hours. [11]