The new Bollywood movie 'Sky Is Pink' is in news for all the right reasons. Based on the real-life story of Aisha Chaudhary, the movie revolves around a rare medical condition, Busulfan-induced lung damage or pulmonary fibrosis which caused the untimely death of Aisha at the young age of 18.

Born with severe combined immunodeficiency (SCID), the young girl was required to undergo a bone marrow transplant at 6 months of age, when she was put on Busulfan (a cancer drug). The drug then went on to cause pulmonary fibrosis which is a rare side effect of the medication.

Before going into understanding what Busulfan-induced lung damage and its details, let us take a look at SCID.

What Is Severe Combined Immunodeficiency (SCID)?

A rare genetic disorder, SCID is characterised by the disturbed development of functional T cells and B cells, as a result of numerous genetic mutations. The condition causes the child to very low or no immunity at all, causing the child's body to be prone to various kinds of diseases [1] [2] .

Children with this rare, inherited disease become very ill with illnesses such as pneumonia, meningitis, and chickenpox and can die within the first year of their life. However, modern medicine and treatment methods have aided an improvement.

Bone marrow transplant is the most effective treatment for SCID [3] .

So, What Is A Bone Marrow Transplant?

A bone marrow transplant is a treatment that replaces unhealthy marrow with a healthy one. Bone marrow is the soft, spongy tissue inside your bones that makes blood-forming cells (blood stem cells) which turn into blood cells to fight infections, carry oxygen throughout the body and control bleeding [4] . 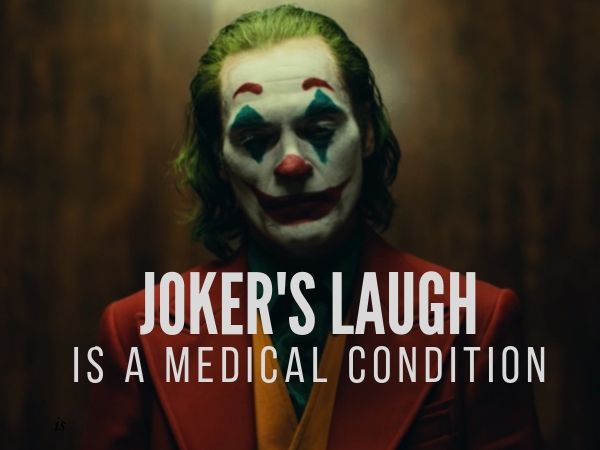 Along with the plethora of benefits the transplant has on improving the health of an individual, it also has several complications such as graft-versus-host disease, stem cell failure, organ damage, infections, cataracts, infertility, new cancers and even death [6] [1] .

Busulfan is an anti-cancer chemotherapy drug that is used in the bone marrow transplant procedure. However, there have been reports of the drug having an adverse effect on the individuals who had undergone the transplant, with pulmonary fibrosis being the most severe one.

Now that we have covered the grounds, let us take a look at the central theme, 'Busulfan-induced lung damage' and for that, we need to be aware of what Busulfan is and how it works [7] .

It is a prescription medication is used to treat cancers and destroy the unwanted bone marrow before a bone marrow transplant. The chemotherapy drug belongs to a group of drugs called alkylating agents and works by slowing down or stopping the growth of cancer cells in your body [8] . It is also used for treating certain blood disorders such as polycythemia vera and myeloid metaplasia and to treat chronic myelogenous leukaemia (CML) [9] .

However, the chemotherapy drug, as aforementioned has a grave side effect which causes pulmonary fibrosis which is termed as Busulfan-induced lung damage [9] [10] .

What Is Busulfan Lung Damage?

Busulfan lung, clinically termed as pulmonary fibrosis is caused by the medication where the lung tissue becomes damaged and scarred. Although rare, the condition is lethal and occurs in as less as 5 per cent of patients who have been treated with Busulfan [11] . The first report of Busulfan lung damage was reported in 1961.

The condition causes tough and stiff fibres to be formed in the lungs, which in turn makes it difficult for the individual to breathe.

But, it is to be noted that the drug has other severe side effects, such as the following [12] :

Some of the milder side effects of the medicine are as follows [11] :

How Is Busulfan Lung Damage Diagnosed?

High-resolution computed tomography (CT Scan) and histopathology are the closest methods that can help diagnose the condition [13] . In some cases of Busulfan lung damage, the diagnoses have revealed the following:

If the condition is caught in the early stages, it is comparatively easier to manage the drug-induced pulmonary fibrosis - as the current drug therapy could be stopped and a new medication could be initiated [14] [15] .

However, more studies have to be conducted on understanding the course of the fatal medicine-induced condition and to develop an effective medical treatment for the same.