Epilepsy, a neurological disorder that causes abnormal brain activities such as seizures or periods of unusual behaviour, sensations and loss of awareness, is the fourth most common neurological disorder - affecting more than 50 million people worldwide. About 10 million of the cases are reported in India, where more than 40 per cent of the (epileptic) population do not receive appropriate treatment for their condition [1] .

Fits or seizures caused by epilepsy are due to unusual electrical activity in the brain and does not have any specific pattern of occurrence or severity. Fits are not dependent on age or gender of an individual as well, stating that, the onset of seizure can be unpredictable and challenging.

With seizures affecting healthy individuals and not just ones with previous brain injuries or genetic factors, neurologists have taken up the issue to explore the root cause of unpredictable seizures. A plethora of studies have been conducted on the same which yielded the identical result that the brain itself is the generator of epilepsy [2] .

Accumulating the findings of the study, the area that had yet to be understood was, does the brain show any signs that can help detect the tendency of epilepsy and seizures? To gather an understanding and to improve the care provided for epileptic individuals, a group of researchers began to set out to explore for possible signs of a seizure. 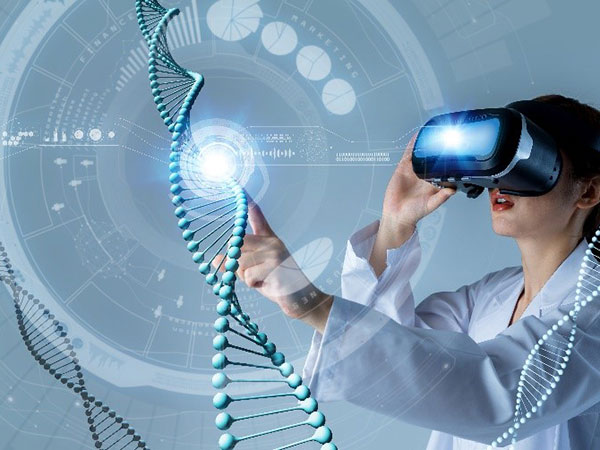 The Role Of Artificial Intelligence In Medicine

The study, Machine learning identifies "rsfMRI epilepsy networks" in temporal lobe epilepsy published in the journal of European radiology successfully pointed out that there are independent neural networks in your brain that carry disease-sensitive information. And with the intervention of artificial intelligence (AI) and machine learning models, the researchers were able to detect and understand the patterns, which in turn develop the signs of seizures [3] .

Composed of 132 subjects, the study chose 42 individuals with epilepsy and the remaining healthy individuals. Aspects such as age, gender, history of epilepsy, genetic predisposition, incidents of injuries, medications etc. were taken into account. The 42 subjects with epilepsy underwent three rsfMRI while the others had one.

In the reports gathered by India Science Wire (research and training in cyber-physical systems at IIT, Delhi), the lead researcher of the study, Dr Tapan Kumar Gandhi stated that "Epilepsy is not a disorder but the manifesting of something from within the brain's electrical activity. Interestingly, each one of us has the neural map of epilepsy within our brain. It is only when the network gets fired and manifests externally, in a recurrent manner, it becomes disorder or epilepsy" [3] .

Taking a different route, the researchers used rsfMRI technique and performed brain scans on individuals with Temporal Lobe Epilepsy (TLE), instead of usual epilepsy diagnosing tools such as EEG (electroencephalogram) or MRI. With the recent innovations in Magnetic Resonance Imaging (MRI) that aid in picturing the sensory, auditory, cognitive and other functions within the brain - the researchers were able to detect the cause and decode it. The inveterate MRI method, although beneficial for detecting scars and lesions, is not effective for the extensiveness of the study [4] .

As asserted by the head researcher, the team cerebrated that with the help of the machine learning model which includes artificial intelligence to read live data and not preprogrammed information, they would be able to identify the disease-specific networks in an epilepsy prone brain.

The group of researchers used a tool called Support Vector Machine (SVM) to manage the complex data obtained from the scans, which were extracted using another algorithm called Elastic- net-based ranking [3] . 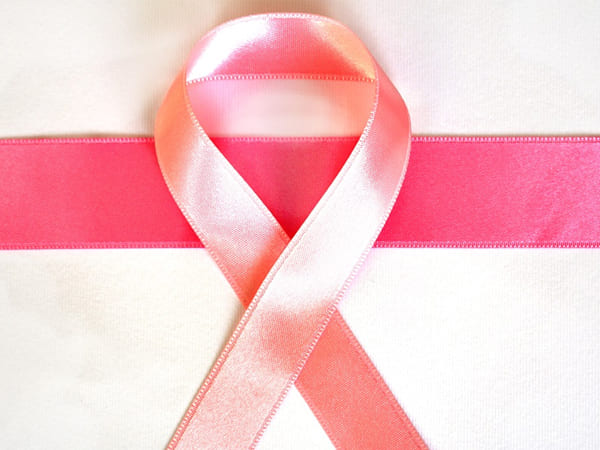 The SVM was able to identify 97.5 per cent of the epileptic individuals and the specific lobes in the brain which are responsible for the condition. The study was also able to gather an understanding of the link between the age of onset, frequency of seizures, or duration of illness.

In conclusion, the researchers were able to gather the understanding that with the help of machine learning methods, the networks that cause the seizures can be identified, strengthening their hypothesis.

Thus, the study makes a huge impact on increasing the quality of treatment and care provided for individuals suffering from epilepsy - pointing out the significant role played by artificial intelligence in the healthcare system and the possible improvements that can come up in the near future.