Astrology Zodiac signs and their meaning in your love life | Boldsky

Are you being real or fake? Well, it does not matter how fake or real you are, what matters is how you use that to your advantage.

Well, according to astrology, each zodiac can be defined as being fake, real or even diplomatic. These analyses are based according to the research done by our experts.

So, check out on how fake or real, or even diplomatic, can you be as an individual based on your zodiac sign.

These guys are known to be from one of the most humble signs ever. They never fake and they even find it hard to be diplomatic when they are caught in a problematic situation. They believe in saying the truth to people and even though this can hurt some of them, they simply like to be that way.

They are too stubborn to be fake. They hardly listen to others and do what they wish to do. Hence, being fake does not come naturally to them. But there are times when they take a diplomatic stand to escape sticky situations at work. On the other hand, they would never fake it in front of their loved ones. 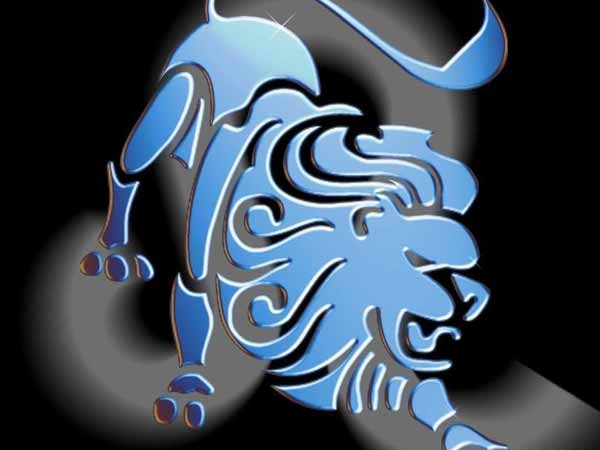 A Sneak Peek of 2018 Based On Your Zodiac Sign

They are known as two-faced by many, so it is said that they are one of the most fake individuals. They have 2 sides of their personality, one in which the outside world sees them as and the other side which only their loved ones can see them as.

They are true souls and many people think that they are fake, as they take everything to heart. But the truth is that they are simply too emotional. They remain true to those who love them. They do not believe in holding back and come across as being real souls with their heart in the right place.

They take to imperfections beautifully and they also accept their faults as much as they accept their good habits. They love to find meaning in everything good that they do. They are positive souls who think that people should always be told the truth.

They have zero tolerance for bad behaviour and they do not take to criticism lightly. These individuals do not like mincing their words even when they know it might hurt the others. They will always speak the truth. They cannot put up a fake version of themselves, just to please others. 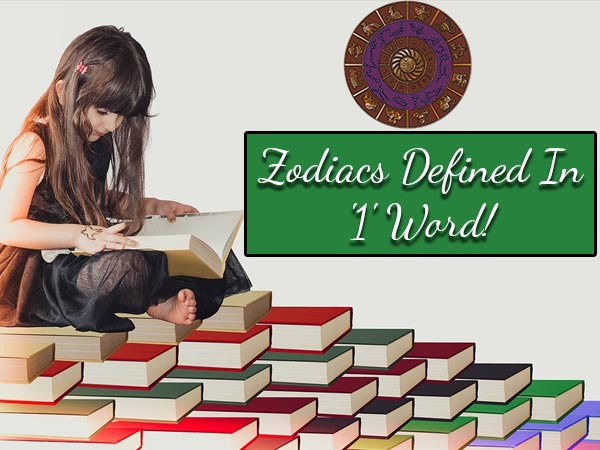 2018: Year Defined In One Word For Each Zodiac Sign

Their desire to please everyone makes them borderline fake, though this happens without self-realisation. They are more than willing to do anything and everything to make others happy and even though they do it with their best intentions, they are labelled as "fake" by many. In order to get rid of this tag, all that they need to do is take it slow and let people be and not take extra efforts to please others.

They are a real person who mostly speaks the truth. On the other hand, they are outspoken which makes them look snobbish. But they would not take the effort to change themselves. All that they need to do is to limit their opinions to those who really value their thoughts.

They are very calculative and this makes them brilliant at their work. They often resort to diplomacy and due to this, they are labelled to be fake by many. They make for great managers and people might talk about them behind their back. 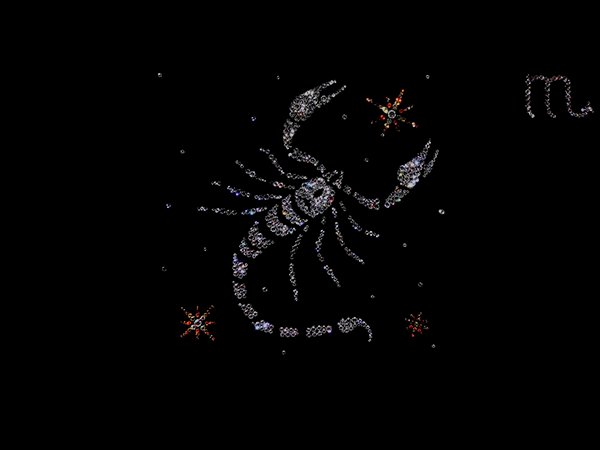 They are too indifferent to be fake. They are neither real nor fake and in other words, they are diplomatic. They do what their heart wants and they can be loving at times, but mostly, they seem to be cold and detached. Even their friends and family have not seen their real side.

Just like Librans, they love to please everybody. However, they are known to being fake; however, they would go ahead and do things that will make others happy.