Paryushan Parva is a holy festival which is observed with much fervour by both the sects of Jainism - Digambara and Svetambara. Paryushan is referred to as 'Mahaparva' which means great festival, and is often called 'Paryushan Mahaparva'. This year, Paryushan Mahaparva is celebrated from Tuesday 27 August 2019 to Tuesday 3 September 2019. The main objective of the festival is to ask for forgiveness for self-purification and remove all greed, materialistic desires, pride and hatred.

The history of Paryushan Mahaparva dates back to nearly 2500 years and it's mentioned in the holy scriptures of Jains that Lord Mahavira started Paryushan on Shula Panchami in the Bhadra month.

The origin of Paryushan was in the villages where most people were farmers. During the monsoon, the roads would become difficult to travel and an increase in the population of insects would make it more tough to travel without killing them. For this reason, the Jain monks would avoid any travel which gave them a chance to spend a few days doing self-purification through spiritual guidance. The monks would spread their views and teachings and recite religious texts. 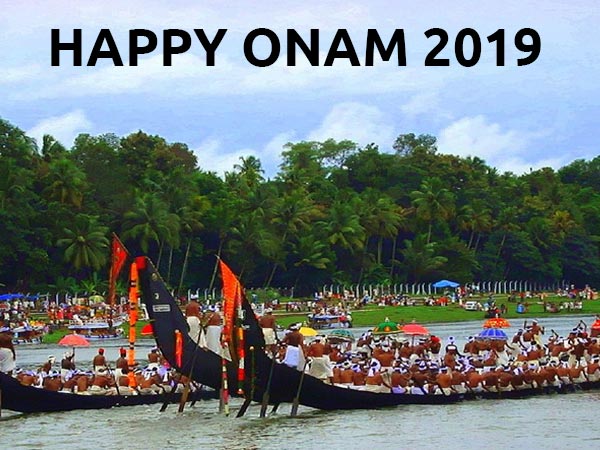 Onam 2019: Date, Significance And How It Is Celebrated

Paryushan is a festival that mainly focuses on forgiveness and repentance. On each day of the festival, people focus on detaching themselves from pride, anger, greed, and deceit and also eliminating bad karma and helps one develop self-control, patience and discipline.

It also gives an opportunity to practice non-violence (Ahimsa) and engaging in introspection and repentance. Jains perform the Atthai Tap - fasting for eight days at a time and during these days, Kalpasutra, the most sacred scriptures of the Jains are read.

How Is Paryushan Mahaparva Celebrated

The Jains read the religious texts and try to observe non-violence, truth, purity of mind and no possessives. Fasting is observed during these few days by drinking only boiled water, eating once a day or eating twice a day. And Jains who don't fast, eat a vegetarian diet which excludes onion and garlic. 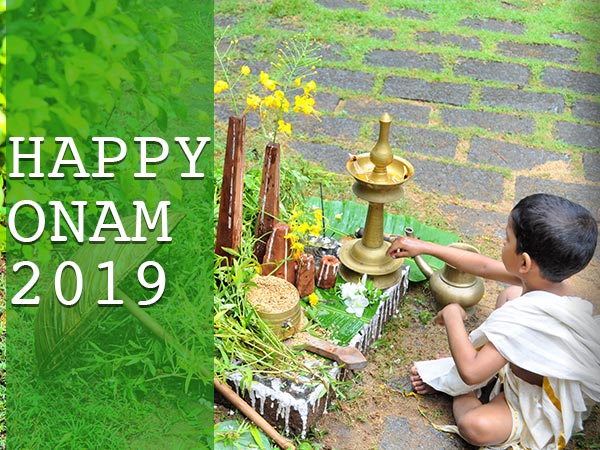