Dhumavati Jayanti, is the festival dedicated to Goddess Dhumavati, a manifestation of Shakti, the Goddess of Power and Strength. Also known as Dhumavati Mahavidya Jayanti is observed every year on the eighth day of Shukla Paksha in the month of Jyeshtha. According to the English Calendar, the date falls in May-June. This year the festival is being observed on 30 May 2020. 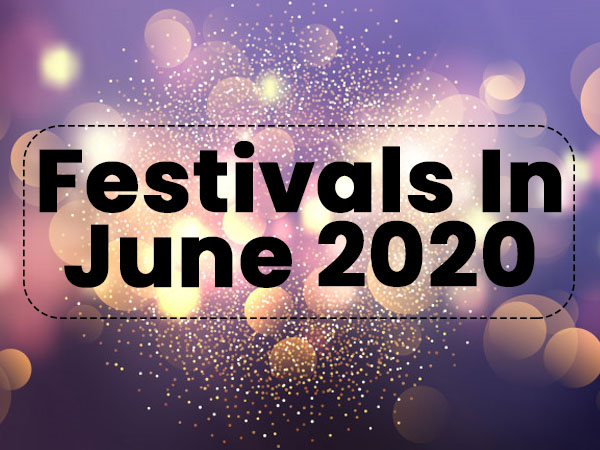 June 2020: A List Of Popular Festivals That Will Be Celebrated In This Month

The festival is celebrated to mark the day when Goddess Dhumavati, first incarnated on the Earth. Tantrics and those who are interested in gaining tantric knowledge, worship Goddess Dhumavati and observe a fast as well. It is said Goddess Dhumavati is one of the ten divine knowledge. She rides a crow, wears white saree, keeps her hair open and holds a bamboo Soop. So, if you are observing a fast on this day, then we are here with the Vrat Katha (the mythological story narrated during the fast).

There are many stories related to Dhumavati Jayanti. One of the stories is the birth of Goddess Dhumavati. According to Hindu mythology, King Daksha, a great King and father of Sati (also known as Goddess Shakti or Parvati) decided to perform a divine Yagya. He, however, didn't invite his daughter Sati and her husband Lord Shiva. When Sati came to know about the Yagya, she expressed her desire to visit her father's house. Lord Shiva tried his best to stop Sati from visiting her father's place during the Yagya but she didn't agree and went to participate in the Yagya. A number of learned men, saints, sages and kings were participating in the Yagya.

After reaching the place, Sati saw that her father not only ignored her but also humiliated Sati and her husband Lord Shiva. Hurt by his words and feeling guilty for not obeying her husband's words, Sati jumped into the Yagya Kund, the area where the Yagya fire is light and people chant mantra around it. It is said that after Sati jumped into that fire, a divine figure rose from the Kund. The divine figure was of a woman in white-clad and looking fierce. She was later known as Goddess Dhumavati.

Those who worship Dhumavati on this day, wake up early in the morning and worship the Goddess by chanting mantras.