Dev Uthani Ekadashi is an important Hindu festival observed in the Hindu month of Kartik. The festival is dedicated to Lord Vishnu and is considered one of the most important Ekadashis falling in a year. This year the Dev Uthani Ekadashi will be observed on 25 November 2020. It is said that on this day Lord Vishnu wakes up from His four months of sleep. Devotees of Lord Vishnu will be observing a fast on this day. In order to know more about this day, scroll down the article to read more. 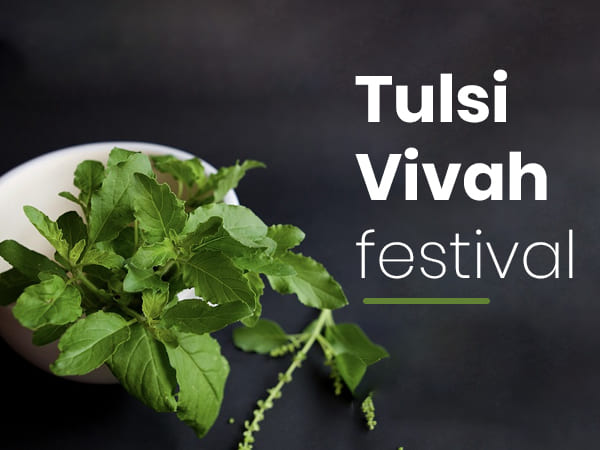 Tulsi Vivah 2020: Know About The Festival, Puja Vidhi And Its Significance 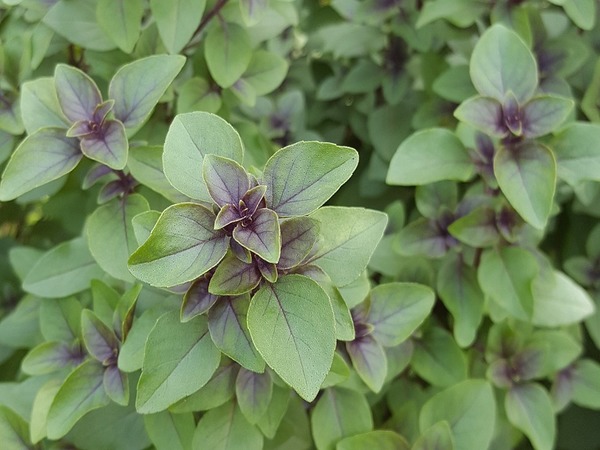