Do you often wish you could defeat all your enemies? Or that you had no enemy at all? Well, if yes, then you must worship the Sun God - the source of all energy. Sun is the biggest star and the ultimate source of energy in the solar system. Surya is the Indian name of Sun, and Sun God is the deity that we worship as a personification of the Sun.

To observe the fast, the devotee must get up before sunrise and take a bath in the Brahma Muhurat. Then, clean the place where you are going to do the puja. Prepare a puja tray, keep red flowers, sindoor, gur, rice, one seasonal fruit and incense in it. Light the lamp before the deity and offer the tray.

This is followed by the Katha and the Aarti.

When the Aarti is done, the devotee has to offer ''arghya'' or water to the Sun. The water must contain grains of rice along with sindoor, gur and red colored flowers in it.

Eating has to be done only once during the day and preferably a sweet dish has to be prepared, made with jaggery. It can be a jaggery pudding. The Sun has to be offered the ''arghya'' again after the bhog, or after offering the prasad to the deity.

Do not take salt in any form. Also, the eating has to be done before the sun sets. If the sun has already set, then one has to eat the next day after sunrise and after performing the puja.

There was an old religious lady, she used to worship the Sun God and observe fasts on every Sunday. The old lady used to clean the place of worship with cow dung. Cow dung is considered sacred in the Hindu mythology. Since the lady had no cow, she used to bring the cow dung from her neighbour's house.

The old lady soon started becoming more prosperous. Her prosperity became a reason of jealousy for the neighbour.

Hence, she started keeping the cow inside the house from then. When the next Sunday came and the old lady had no cow dung to sweep the place of worship with, she felt desperate and did not observe the fast.

That night, Sun God appeared in her dream and asked her the reason for not fasting. The lady narrated the whole story before God, hearing to which the Sun God gave her a cow and a calf as a blessing. The dung of the cow was that of gold. But the old lady was not aware of this.

Moreover, the next morning, before the lady could see, her neighbour had already seen this. So, she started replacing the golden cow dung with that of her own cow's.

However, the old lady had still not realized this. But the Lord knew everything. He knew how the neighbour had been thwarting the old lady. So, he blew fierce storm which caused the old lady to take the cow inside the home. It was only then that she realized the sacred cow dung was that of gold. From then on, she never left the cow outside for she knew now about the intentions of her neighbour.

The old lady continued with her fasts and her prosperity went on increasing. A day came when the neighbour had no control over her jealousy and she told her husband to go and report to the King about the mysterious cow whose dung was that of gold.

Her husband did as instructed. The king , upon hearing the news, immediately sent his men to capture the cow and present it in the court. His men followed the orders.

When they reached the lady's house, she had been offering the evening prasad to the deity. King's men untied the cow and took her along. The old lady kept shouting at them, but her cries were not attended to.

The king was delighted to see such a cow, and kept it in his court, whereas the old lady kept praying to God, to get her cow back. Sun God, that night, appeared in the dream of the king and said: ''Oh king! Tomorrow early morning you must return the cow to the old lady, otherwise your whole kingdom will be blown away!''

By the morning the king had realized his mistake and therefore he ordered his men to go and return the cow to the owner. He even punished the neighbour and her husband.

The king further ordered that everybody in the kingdom must observe fasts on a Sunday. The whole kingdom followed his orders, as a result of which the kingdom was lighted up with happiness. The poor became prosperous, those with poor health became healthy, all problems vanished and the wishes of all started being fulfilled.

Benefits Of Fasting On Sunday

Observing a fast on Sunday and worshipping Surya Dev helps in defeating the enemies, and in removing the obstacles and it also helps in Grah Shanti. This observer of the fast is blessed with good health, good eyesight, and is also blessed with a baby. It is also prescribed for earning respect in the society. 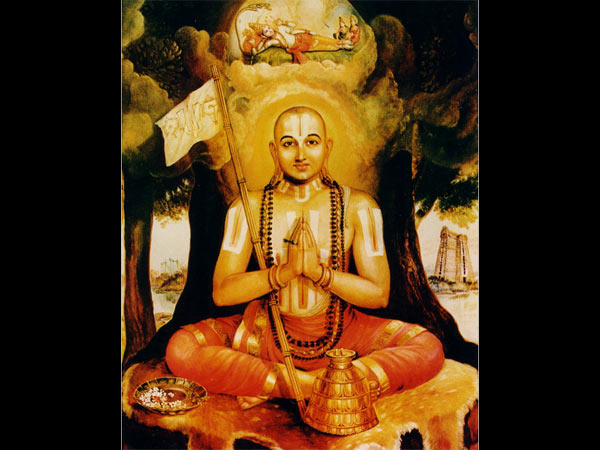