The year 2020 has already witnessed two penumbral lunar eclipses on 10 January 2020 and 5 June 2020 and one solar eclipse on 21 June 2020. Now we are going to witness the third penumbral lunar eclipse on 5 July 2020. This will take place on the first Sunday of July and will be visible from different parts of the world. Today we are, therefore, going to tell you more about this eclipse in detail. To read more, scroll down the article. 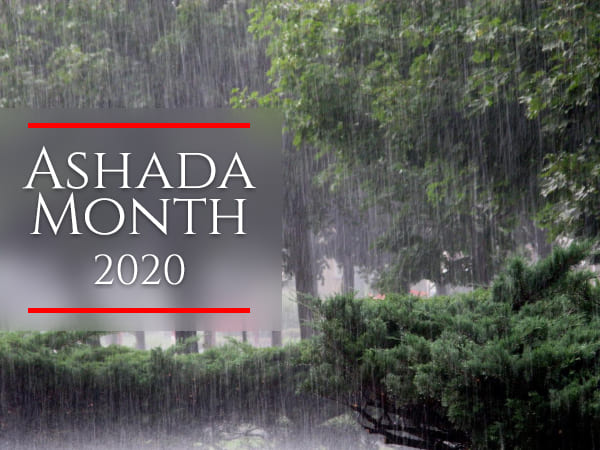 Ashada Masam 2020: Why This Month Is Considered Inauspicious

Timings Of The Penumbral Lunar Eclipse

Where It Will Be Visible

This eclipse will be visible from North and South America, Africa, Pacific, Antarctica, Atlantic, Indian Ocean and South & West Europe. Since the lunar eclipse will take place during the broad daylight, it won't be visible in India. However, astronomy enthusiasts can watch the eclipse through live streaming on various digital platforms. The eclipse will be known as the 'Thunder Moon Eclipse'.

Why It Is Called As 'Thunder Moon Eclipse'

The reason why the lunar eclipse occurring on 5 July 2020 is being referred to as the Thunder Eclipse is because of the fact that July experiences thunderstorms and rainfall. According to the Maine Farmer Almanac published in the 1930s, there are different Indian names for all the full moon appearing in a year.

The full moon that occurs in the month of July is named the Thunder Moon and therefore, the eclipse in this month is known as the 'Thunder Moon Eclipse'.

What Is Penumbral Lunar Eclipse

Before we tell you about what a Penumbral Lunar Eclipse is, let us tell you there are three different kinds of lunar eclipses. They are a total, partial and penumbral lunar eclipse.

A total lunar eclipse occurs when the Earth comes in between the Sun and Moon. The Earth blocks all the rays from the Sun and thus casts a dark shadow on the entire surface of the Moon visible from Earth. 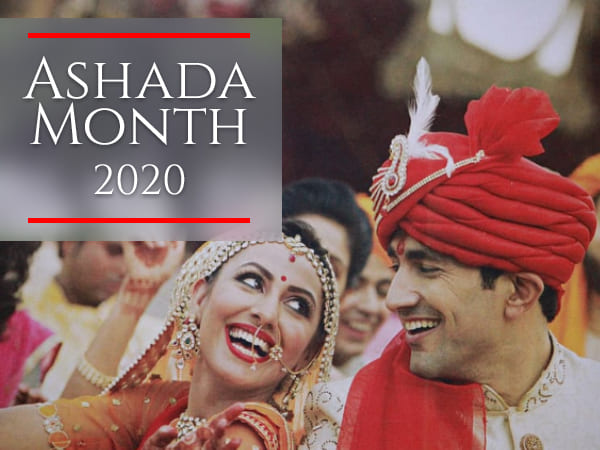 Ashada Masam 2020: Here's Why Newly-Married Couples Are Separated During This Month