We love to surprise our loved ones with gifts. Gifting them the thing they love the most makes the gift more special for them. Sometimes, we gift them the things they already were about to buy. These gifts and such special moments help to strengthen the bonds between two people.

But did you know gifts can be selected as per Vastu as well. There are some items which we should never give someone; some of these are just so common and gifted often. Here are 5 things you should never gift someone. Take a look.

Watch is probably the most common gift item and is given most often. The chances increase more because it is an item which everybody loves to have a good collection of. But giving it as a gift is an idea which should never be considered. Yes, we should never give a watch as a gift. There are two beliefs that Vastu holds behind such a notion. One, it stops progress in the life of that person. Second, with the watch, the good luck and time are also given away; hence, it is not good for the giver. 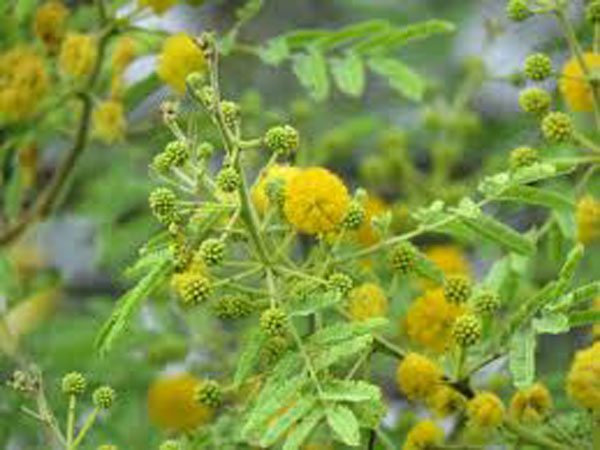 Clothes again acquire one of the top positions on the list of most often given gift items. It is through gifting elegant dresses that we acquire a place in the heart of that person. And black colour undoubtedly adds a unique look to the dress. Everything and everybody looks attractive in black. But Vastu says gifting somebody clothes of black colour can worsen the relationship. Black colour is most of the time believed to be a symbol of negative energies and death.

Yes, your read it right. Shoes are also there on the list. Seen a stylist pair of shoes, and want to gift to your beloved! Well, while the idea sounds great, it is not so great actually. A belief goes, according to which gifting shoes to somebody might result into a breaking of the relationship. Shoes symbolize paths being separated; hence, a separation in the paths of lives of both the persons. 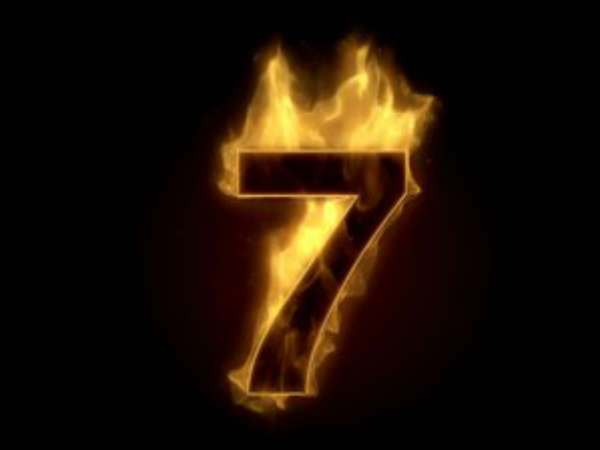 Most Read: Wall Paintings That Are Inauspicious

It is said that a handkerchief is only given to a person when he is in pain or grief. However, beautiful the set of handkerchiefs that you just saw may be, you should never decide to gift it to someone else. Well, the idea of buying them for yourself would not be bad.

Showpieces are given as gifts, with a hope that the person will be able to keep it forever with them and hence remember us. The best thing about showpieces is that these do not get used up and can be preserved for as long as you keep them safely. However, there are certain showpieces which should never be given as gifts, such as the image or statue of a violent animal, a drowning boat or ship, or sharp items such as knives.