The word 'Guru' in Sanskrit translates to 'the remover of darkness'. Indian culture has always respected and honoured Gurus. Gurus teach you, enlighten you and lead you to the light. They help bring you closer to god by imparting the right knowledge to you. 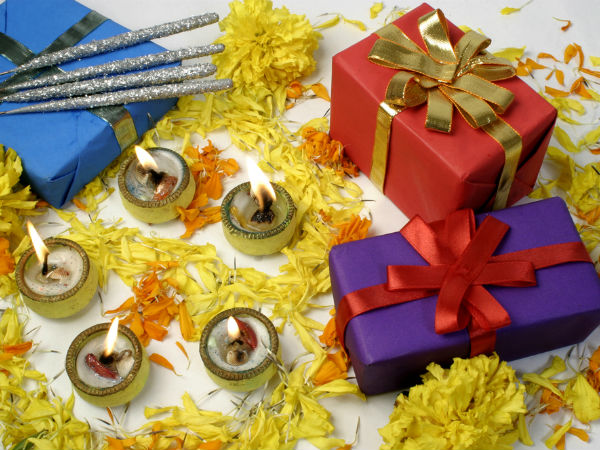 Guru Purnima Gifts To Give To Your Teacher As Per Zodiac

The guru sloka chanted from the times immemorial goes like this:

The teacher is like Lord Brahma as he Generates the knowledge within us,

Like Lord Vishnu he Operates the knowledge in our mind unto the right path,

And like Lord Maheshwara (Shiva) as he destroys the wrong concepts attached to our knowledge, while enlightening us on the desired path.Thus, the teacher is like our ultimate God and we should pray and give respect to our teacher.

Why is Guru Poornima celebrated?

Guru Poornima is celebrated in the memory and honour of the great saint Krishna Dvaipāyana Ved Vyasa. The Hindus are forever indebted to him as his works have always dispelled 'agyan' or ignorance. He edited the four Vedas and authored the Mahabharata, Srimad Bhagvat and the 18 Puranas. He was also the teacher of Dattatreya, who is respected as the Guru of all Gurus.

Hindus dedicate this day to Lord Shiva as well, who had imparted the knowledge of the Vedas and the Puranas to the Saptarishis. Due to this, he is even known as Adi Guru, thereby meaning the first Guru.

Guru Purnima in Buddhism is revered as the day when Lord Buddha had preached his first sermon at Sarnath.

Guru Purnima in Jainism is celebrated as teh day when Lord Mahavira had made Gautam Swami his first disciple.

The day is also auspicious to farmers and planters as this day is considered as the day of advent of rains which will help their crops. 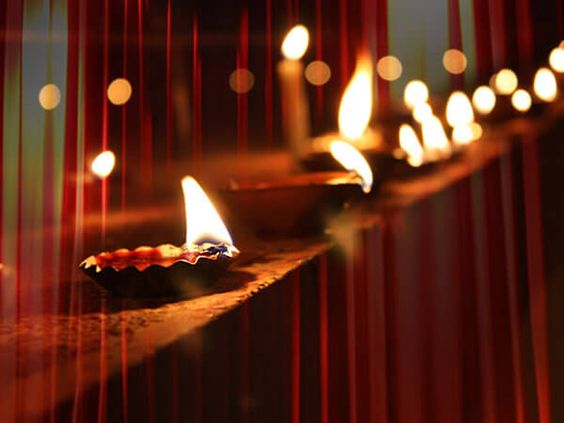 When To Do Guru Purnima Puja On Lunar Eclipse Day

How is Guru Poornima celebrated?

Different sects of people celebrate Guru Poornima in their own way. A Pooja is kept by the spiritual aspirants for Ved Vyasa. From this day on the seekers of spirituality begin to intensify their 'Sadhana'. Guru Poornima marks the start of 'Chaturmaas' or the four sacred months. In ancient times, the wandering Gurus would settle down with their students to study Bramha Sutras which was composed by Vyasa. They would contemplate on spirituality and involve themselves in debates on vedanta and other religious topics.

Today, followers of Hinduism, Buddhism and Jainism, celebrate the occasion by waking up before Bramhamuhurtam (4 a.m). They chant and meditate on their respective Gurus. They then worship the feet of their Gurus. Guru Gita says,

"The Guru's form should be meditated upon; the feet of the Guru should be worshipped; his words are to be treated as a sacred Mantra; his Grace ensures final liberation"

Saints and sadhus are worshipped and are fed in the noon and the day sees a continuous Satsang. People may be initiated into sanyas on this auspicious day. Some may fast and take new resolutions to further their spiritual knowledge and goals. Many devotees may even take a vow of silence and spend the day in the study of spiritual and religious books.

Guru Poornima is a day when seekers and devotees thank their gurus and receive their blessings. This day is also good for the practice of Sadhana, Yoga and meditation.