Sarala Devi Chaudhurani, born on 9 September as Sarala Ghosal was the founder of Bharat Stree Mahamandal, the first women's organisation in India. The organisation was founded in 1910 in Allahabad with a goal of promoting women's education in India. Eventually, the organisation was opened in many other Indian cities as well such as Delhi, Kanpur, Hyderabad, Bankura, Hazaribagh, Karachi (part of undivided India), Amritsar, Midnapore and Kolkata (then Calcutta).

On her birth anniversary, we are here to tell you some lesser-known facts about her. Scroll down the article to read more. 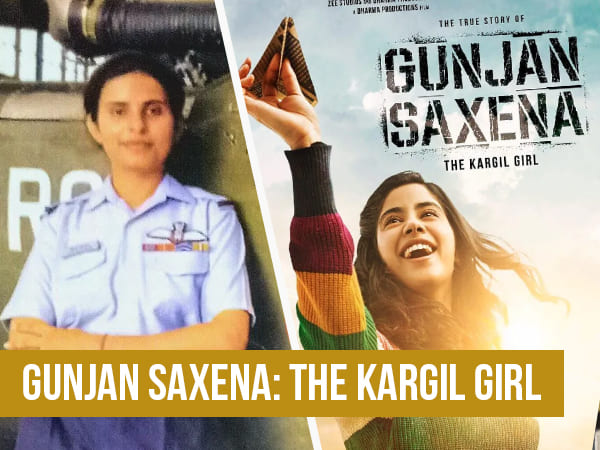 1. Sarala was born into a well-known Bengali Family in Jorasanko to parents Swarnakumari Devi (mother) and Janakinath Ghosal.

2. Her mother was a renowned author and sister of Rabindranath Tagore while her father was one of the earliest secretaries in the Bengal Congress.

3. Sarala's elder sister Hironmoyee was an author and also the founder of a widow's home.

4. Sarala belonged to the family who followed Brahmoism religion founded by Raja Ram Mohan Roy and developed by her maternal grandfather Debendranath Tagore.

5. In 1890, she graduated with a BA in English Literature from Bethune College and was also honoured with the Padmavati Gold Medal award for the Best Woman Student.

6. After graduating, Sarala went to Mysore and joined the Maharani's Girls School as a teacher. However, after a year, she returned to Bengal and started writing for Bharati, a Bengali journal.

7. This is where she took part in political activities. For a few years, she edited the Bharati journal with her mother and after that, she did the work on her own. While she edited the Bharati, she had the aim of promoting nationalism, patriotism and raising the literary standards of the journal.

8. She became probably the first woman political leader from Bengal who took part in the Indian Independence Movement.

9. In the year 1904, she opened Lakshmi Bhandar in Kolkata to promote native handicrafts made by Indian women.

10. It was in 1905 when she had to marry Rambhuj Dutt Chaudhary, a lawyer, journalist and nationalist leader who was an active participant in the Indian Freedom Movements. Rambhuj was a follower of Arya Samaj.

11. After her marriage, Sarala moved to Punjab with her husband and helped him in editing the Urdu weekly Hindustan.

12. In the year 1910, she went on to establish Bharat Stree Mahamandal to improve the condition of women's education in India and empower them.

14. In 1930, she established a girls' school named Siksha Sadan in Kolkata.

15. In 1935, she retired from her public life and engaged herself in religious and spiritual work. She also accepted Bijoy Krishna Goswami as her spiritual teacher. 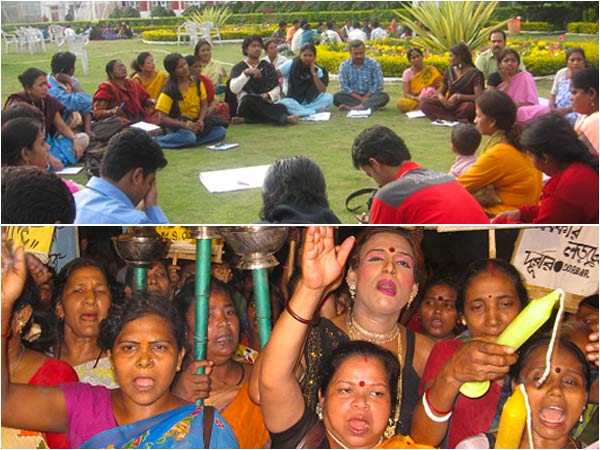