Any relationship tends to have its own phases. Some phases are very good and some are tough to endure. When it comes to marriage, what are the phases that are the happiest? And what are the toughest phases?

If you have thought that the initial stage is the happiest, you are not correct. During that stage you just experience a high. The kick that your relationship gives is temporary. It may not last forever. Though you tend to be in the clouds, you may soon come back to the ground. That is when you may need to face the reality. 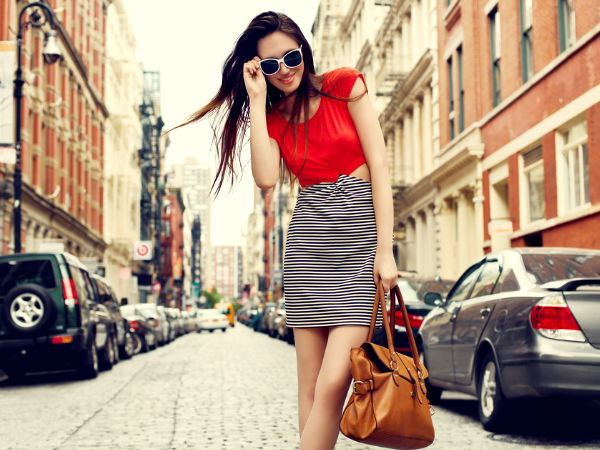 What Happens If You Don't Marry Till 35?

So, relationship experts say that the 3rd year is generally the happiest year whereas the 5th and the 7th years are the toughest in married life. The data of many surveys seems to support this argument. Now, let us discuss why...

There is a popular opinion that love fades away in any relationship after a span of 3 years. But on the contrary, the bond between couples strengthens after 3 years. That is the time a couple starts accepting the weaknesses of each other. Generally, if a married relationship endures the first three years, couples tend to plan for babies.

Most of the current surveys indicate that the 5th year could be crucial. If there are no kids by then, couples may argue on that topic. 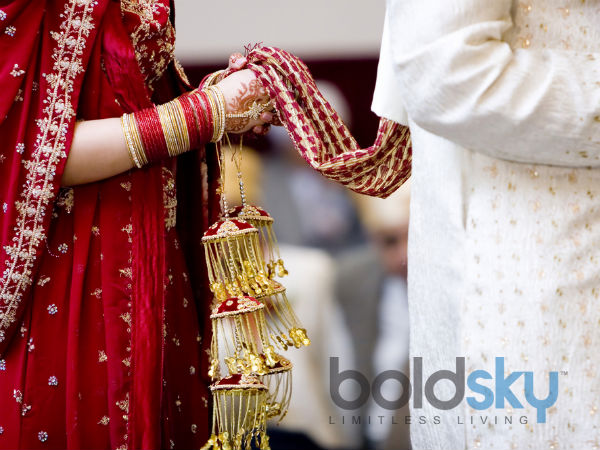 Why Love Should Come After Marriage

If there are kids, couples may argue a lot on who must deal with the responsibilities. As kids need lot of attention and work, couples may struggle a bit during that phase. If couples can endure that phase successfully, they can move further.

The 7th year is another phase which can jolt married life once again after the 5th year. Generally, relationship experts term the7th year as "The Concrete Wall".

Couples find daily life routine very boring by the time they cross 7 years of togetherness. In many married relationships, quarrels may increase during that stage. The reasons could be any issue related to financial crisis, child care, household chores or simple ego problems. Couples who endure that phase are strong.

False expectations about marriage is one major reason behind the divorce rate. Another reason is not having the patience to sit, talk and sort out the problems.

During an argument, if both the partners keep throwing frustration then the chances of divorce increase. When one talks, the other needs to listen. Relationship experts say that only compatible couples have the habit of listening patiently. 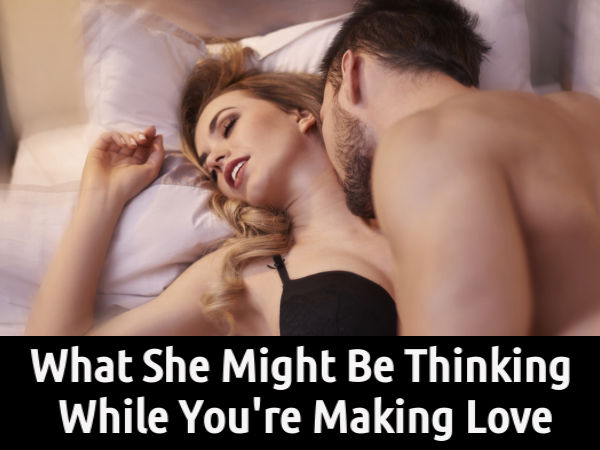 What She Might Be Thinking When You're Making Love

Money plays a very crucial role in married life. There are many couples who file for divorce due to unresolved issues related to money.

Due to boredom, some people stray and cheat their partners whereas some people file for divorce and choose to walk out to marry another. At the end of the day, if couples fail to kill boredom by spicing up their bond once again, the chances of divorce may increase.