We have listed some cool pointers that will make you win over your boyfriend's friends.

Also read: 13 Tips That Can Come Handy, If You Are Going On A First Date

1. Take Mental Notes Of When Your Man Talks About His Friends

2. Agree To Hangout With Your Boyfriend’s Friends

3. Include Them In Your Plans

Another way of winning over your boyfriend's friend will be to include them in your plans. If you and your boyfriend are going to have dinner at a new restaurant that serves delicious food, then you can think of including his friends too. You can also invite them to your place and order their favourite food. You can plan games or organise a karaoke night. They will definitely love the idea and will happily become a part of it.

4. Do Not Force Them To Hangout With You

Since you are inviting your boyfriend's friends doesn't mean you need to force them to hang out with you. They too can have some important work or may not want to be tagged along. Therefore, if they have politely declined your invitation due to some genuine reasons, you don't have to hold on to grudges. You can invite them to join you next time.

5. Initiate Conversation With Them

Now, this is one of the important ways to win over your man's friends. If you tend to stay quiet while they are happily talking, they may perceive you in a negative way. Talking to them will help you in breaking the ice and knowing them in a better way. For this, you don't have to choose a heavy topic. Instead, you can go on with some light topics such as common interests, sports, foods, etc. You can share some of your interesting life experiences.

6. Let Your Boyfriend Spend Some Alone Time With Them

Give your partner some space so that he can hang around with his friends. Don't always include yourself in their plans. Let your boyfriend spend some alone time with his squad. While you are letting him enjoy his time, make sure you do not call or message him again and again. Otherwise, this will make you sound like a clingy and immature girlfriend. Give some space to your boyfriend.

Also read: Feeling Awkward While Going Out With Couples? 6 Ways To Avoid Being The Third Wheel

In order to get accepted by your boyfriend's friends, you don't have to compare yourself with them or change yourself. Try to be who you are. If you are trying your best not to hurt anyone through your words or action, then there is no need to change yourself for them. Instead, you can be a bit more friendly and fun-loving when they are around.

8. Do Not Expect Them To Change For You

9. Avoid Getting Cosy With Your Man In Their Presence

You and your boyfriend often indulge in the public display of affection (PDA) and shower love on each other. Getting too romantic with your boyfriend while his friends are around can be a bit awkward for them. They may not feel comfortable while you become touchy with your partner.

10. Never Be Rude To Your Boyfriend When They Are Around

Even if your boyfriend upsets you, try not to be rude to him while his friends are around. You can resolve the issues while both of you are alone. Fighting and creating drama in front of them will make his friends uncomfortable.

11. Set Some Boundaries If Needed

After you have grown friendly with your boyfriend's friends, try to maintain some boundaries too. Being too friendly with each other and showing deep interest in each other's life may affect your relationship. Let them know what kind of bond you can share and what not is acceptable for you. Such as if any of them tries to touch you in a wrong manner, let your man know about the same.

12. Do Not Pressurise Yourself To Be Their Best Friend 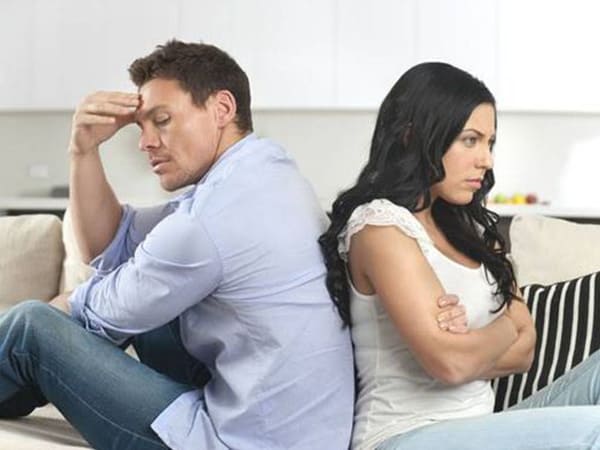 Showing interest in getting familiar and comfortable with your boyfriend's friends shows that you love socialising with new people. But never pressurise yourself for it. If things don't go well, then you don't have to feel sorry for it. Instead, you can try to maintain a safe distance and still be friendly to them. The best thing to do is act like they are your friends. This will help you to be comfortable around them.