In India, National Epilepsy Day is observed annually on 17 November to raise public awareness about the disease. The Epilepsy Foundation of India began this nationwide campaign to reduce the prevalence of this disease in the country.

According to the World Health Organization (WHO), approximately 50 million people around the world suffer from epilepsy, 80 per cent of whom live in developing countries. Despite the fact that epilepsy is treatable, three-fourths of those affected do not receive the treatment they require. In India, there are approximately 10 million people suffering from seizures related to epilepsy.

Epilepsy is a disorder in which a person experiences recurring seizures. The seizures are caused by changes in electrical and chemical activity in the brain. Any injury to the brain can cause seizures, including head injuries, infections, poisoning or problems with brain development prior to birth. It is often impossible to identify the cause of seizures and epilepsy. 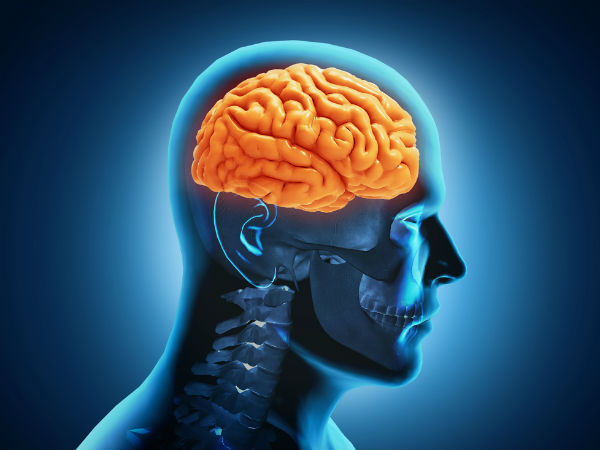 Childhood epilepsy is one of the most common brain disorders reported in India [1]. It is relatively common for children to suffer from epilepsy. Most children with epilepsy outgrow the condition before their teens, and if not, treatment usually ensures a full and healthy life. People with epilepsy often experience their first seizure as children or adolescents [2].

The impact of epilepsy varies with each child depending on their age, the kind of seizure they experience, how well they respond to treatment, and any other medical conditions they may have. Medication can control seizures in some cases, while other children may continue to experience seizures for the remainder of their lives [3].

Types Of Epilepsy In Children

A number of different types of seizures occur in children. While some are very brief, lasting only a few seconds, others can last up to a few minutes. The type of seizure that a child experience depends upon where the seizure occurs in the brain and how much of the brain is affected. There are two main types of epileptic seizures: focal (partial) seizures and generalized seizures [4].

During focal seizures, abnormal electrical brain activity occurs in one or more areas on one side of the brain. Your child may experience an aura prior to a focal seizure. The 2 types of focal seizures are as follows [5]: 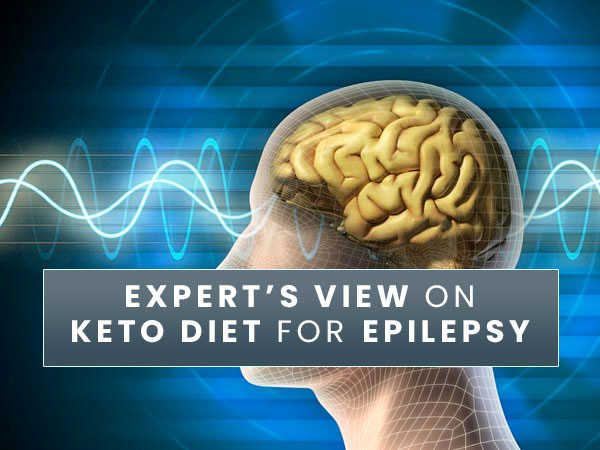 Symptoms Of Epilepsy In Children

The symptoms your child experiences will vary depending on the type of seizure. Seizures are generally characterized by the following symptoms and warning signs [8]:

Note: Specific symptoms are mentioned under Types Of Epilepsy In Children.

Causes Of Epilepsy In Children

Potential causes or contributing factors may include the following [9]:

Certain factors can trigger a seizure in those with epilepsy. Common triggers include the following [10]:

A seizure may be caused by a combination of these.

Complications Of Epilepsy In Children

Epilepsy may increase the risk of a child developing a mood disorder or learning disorder. Headaches, ulcers, and other physical complications may also occur. A parent should be aware of possible co-morbidities and discuss any concerns with their child's physician [11].

Diagnosis Of Epilepsy In Children

Some types of epilepsy can be challenging to diagnose in children, especially in infants and young children. Epilepsy is usually diagnosed by a physician when there is more than one seizure occurring, as well as when no apparent cause for the seizure is apparent, such as a fever or trauma [12].

To make a diagnosis, the doctor will take into account:

Treatment For Epilepsy In Children

Treatment options for epilepsy in children include the following [13]: 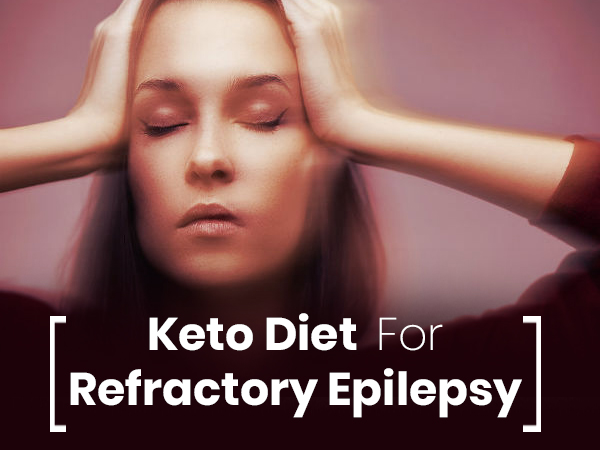 Refractory Epilepsy And Role Of Keto Diet In Treating Epilepsy

How To Identify Seizures In Children?

When children are very young or unable to communicate what is happening, it can be difficult to recognize a seizure.

In order to identify a seizure, a number of factors must be considered, including the child's age and the type of epilepsy or seizure that the child is experiencing. As an example, absence seizures are very easy to miss, while GTC seizures are much more difficult to miss [15].

It is important for parents and caregivers to be aware when their older children appear absent at inappropriate times, such as in the middle of playing, eating, or conversing. Rapid blinking, staring, or confusion may also indicate a seizure. A sudden loss of muscle tone, resulting in a fall, is another indication.

In babies, the signs can be very subtle. The following symptoms may be observed [16]:

The majority of children with epilepsy outgrow their seizures by the time they are teenagers. Nonetheless, it is important for parents to encourage their children to maintain a healthy lifestyle and to ensure that regular medical care is provided to them.