Back in 2018, reports of Gaza's water crisis issues were rampant, pointing out the 85 per cent water contamination levels hiking to an alarming 97 per cent. Along with that news, an outbreak of blue baby syndrome, a disease affecting infants were reported [1] . According to a 2005 study, there were one or two cases of blue baby syndrome, but with time, the numbers have hiked prominently. And as of now, the blue baby syndrome has been reported in other countries too, especially ones with low water security.

So, What Is Blue Baby Syndrome?

Also known as infant methemoglobinemia, blue baby syndrome which causes the skin of the baby to turn blue. Some babies are born with the condition, some tend to develop it. The condition causes the skin to have a purple or blue tinge (cyanosis).

Haemoglobin, a blood protein is responsible for the transportation of oxygen throughout your body. In the event of the blood being unable to carry the oxygen, it causes a lack of oxygen -resulting in the skin of the baby turning blue. The bluish tinge is more visible on the parts with thin skin such as the lips, nail beds and the earlobes [2] [3] .

The condition is rarely reported in developed and industrialized countries and mostly seen in rural and developing countries; especially in countries with poor water supply [4] . 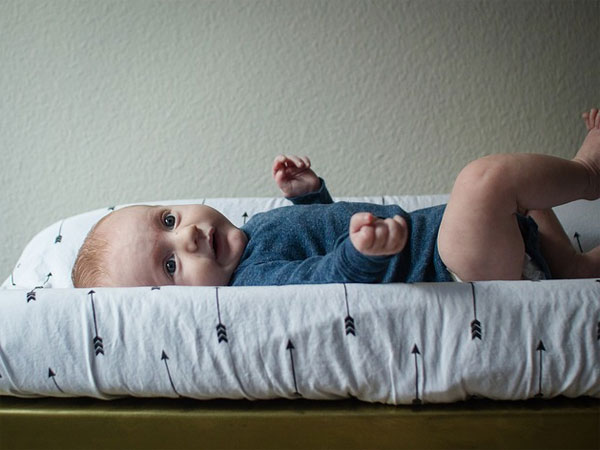 The central reason behind the condition is poorly oxygenated blood [5] .

One of the major causes of the blue baby syndrome is nitrate contamination in water. That is, when a baby drinks water with high levels of nitrate, the body converts the nitrates into nitrites which then binds with haemoglobin in the baby's body and convert to methemoglobin. Methemoglobin does not possess the ability to carry and supply oxygen [6] .

Infants below the age of three are an increased risk of contracting the condition from drinking contaminated water. On a smaller note, the condition can also affect adults, only in extremely rare cases. Adults with a genetic predisposition, ulcers or gastritis and kidney failure requiring dialysis are at the risk of developing the condition [7] [8] .

Consequently, some other conditions can also cause the infant to appear blue such as tetralogy of fallot (TOF), congenital heart abnormalities and methemoglobinemia [8] .

Apart from the blueish tinge on the skin, the following are the signs and symptoms of the blue baby syndrome [9] [10] .

Firstly, the doctor will go through the medical history of the infant. After that, the paediatrician will perform physical examinations and a number of tests to determine the cause of blue baby syndrome [11] .

The tests conducted for the blue baby syndrome are as follows [13] : 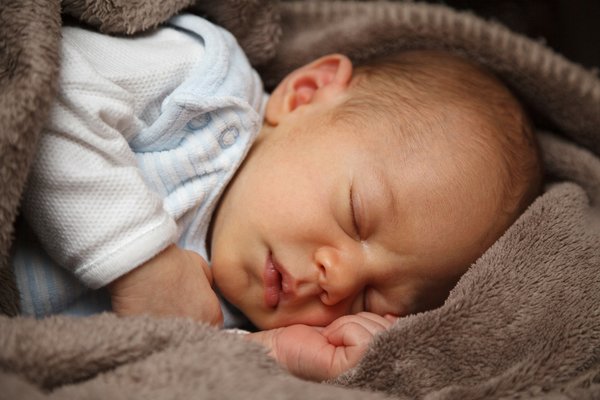 Depending on the cause behind the condition, the preferred treatment method will be adopted by the paediatrician [13] .

If the condition is caused due to a congenital heart defect, the child will require surgery. And, based on the severity of the condition, medications will be prescribed.

If the baby is suffering from methemoglobinemia, the condition can be reversed with the intake of a drug called the methylene blue (which provides oxygen to the blood). 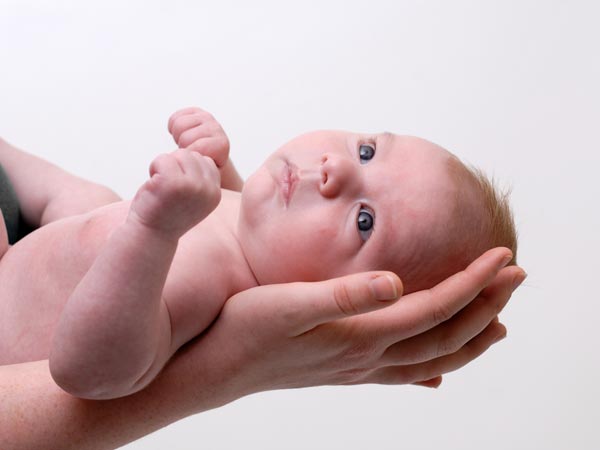 Limit your consumption of nitrate-rich foods because, foods rich in the compound, such as broccoli, spinach, beets etc. should not be given to a baby below 7 months old [14] .

Do not use well or tap water. Make sure not to use possibly contaminated water to make food for the babies. Do not give tap water to babies until they are 12 months old.

Avoid illegal drugs, smoking, alcohol, and some medications during pregnancy because these can contribute to developing congenital heart defects in babies [15] .