As India is gearing up to celebrate its 73d Independence Day on 15th August, Thursday, Google has created a beautiful doodle to mark this special day. The day is itself a reminder of the bravery and sacrifices of the freedom fighters and revolutionaries who selflessly fought for their motherland against the oppressive british rule.

In 1947, on this same day, the first prime minister of India, Jawaharlal Nehru raised the flag of free India from the Red Fort. This year in 2019, Prime Minister Narendra Modi will kickstart the celebration at 7:30 am and address the nation from the Red Fort itself. 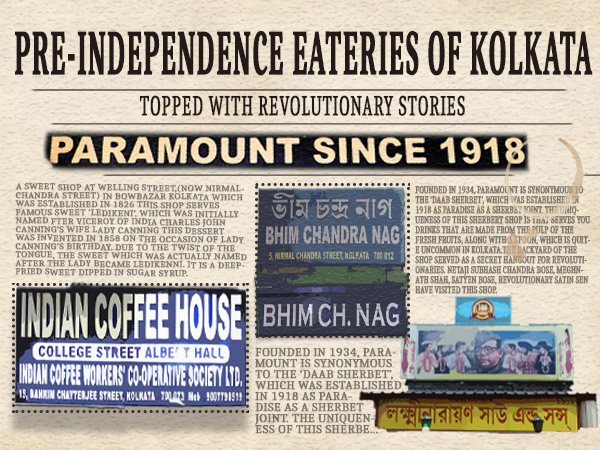 On Wednesday, 14th August, President Ramnath Kovind also addressed the nation, underlining the fact that India abides by "Live and let live" principle. He also mentioned what Mahatma Gandhi said that this nation should use its natural resources wisely and take care of the environment.

Happy Independence Day to all my fellow Indians. Jai Hind!