Most of you would have watched the 1995 movie 'Pather Panchali' directed by Satyajit Ray. The movie is based on a novel with the same name. Do you know who's the author of this epic novel? Well, it is Bibhutibhushan Bandyopadhyay, a Bengali writer. He was born on 12 September 1894 Bengal.

On his birth anniversary, we are here with some lesser-known facts related to his life. To know more about him, scroll down the article to read more. 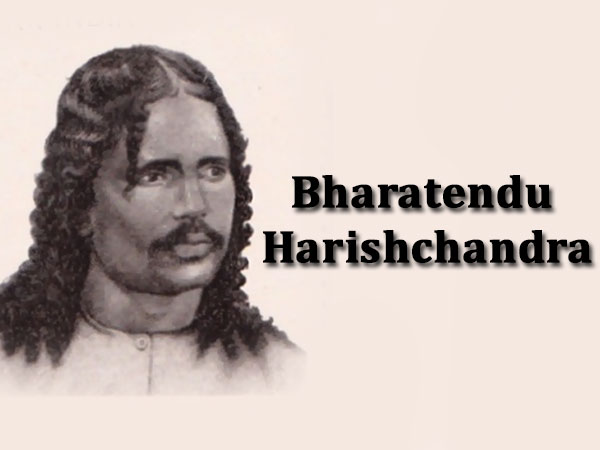 Bharatendu Harishchandra's Birth Anniversary: Know About The Father Of Hindi Literature And Theatre

2. His father Mahanand Bandyopadhyay was a Sanskrit Scholar of his time. He was also a story-teller by profession while his mother Mrinalini was a home-maker.

3. Bandyopadhyay was the eldest of the five siblings. Their paternal home belonged to Barakpur village, now in Gopalnagar.

4. During his childhood days, Bandyopadhyay was quite meritorious. He studied at the Bondgaon High School, one of the oldest educational institutions in British India.

5. He graduated in Economics, Sanskrit and History from the Ripon College (now Surendranath College) in Kolkata.

6. After completing his graduation, he was enrolled in Master's of Arts and Law classes at the University of Calcutta. But he couldn't afford his post-graduate education and so he dropped his post-graduate in between. Later he joined as a teacher at a school in Jangipara village in Hooghly.

7. Though Bandyopadhyay became a teacher, he was always interested in writing and wanted to become a writer.

8. Before becoming a full-time writer, Bandhoadhyay took several jobs to look after his family in the best possible way.

9. He worked as a travelling publicist for the Gaurakshini Sabha, a movement intended for protecting cows. He also worked as a secretary of Khelatchandra Gosh, a renowned musician and also looked after his Bhagalpur estate. Not only this, but he also taught at the Khelatchandra Memorial School.

10. Soon he returned to his native and began teaching at the Gopalnagar Haripada Institution. He continued this job along with his literary work until his last breath.

11. While he was staying in Ghatshila, a town in Jharkhand, he wrote Pather Panchali, his autobiography that includes the story of his family, especially when they moved to Benaras in search of a better life.

12. Most of his literary work revolves around the rural life of Bengal and the characters are from the same place. His book Pather Panchali tells the story of Bondgaon, his native village.

13. In 1921, his first short story named 'Upekshita' was published in Prabasi, a Bengali magazine.

14. Some of his important literary works include, 'Adarsha Hindu Hotel', 'Bipiner Sansarm', 'Aranyak' and 'Chader Pahar'.

15. The novel 'Pather Panchali' brought huge appreciation and acknowledgement to Bandyopadhyay. The novel along with its sequel named 'Aparajito' were translated in many languages across the country. 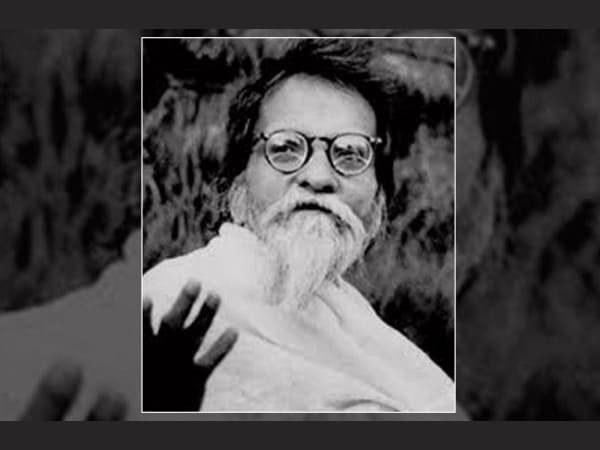 16. Bandyopadhyay died on 1 November 1950 in Ghatshila due to heart attack.