Do you remember the Hindu Muslim lesbian couple, who became an internet sensation after their fairytale photoshoot? Well, Anjali Chakra, from India and Sundas Malik from Pakistan lived their dreamy fairytale moment in their beautiful and adorable wedding photoshoot. This time they are viral again but not for the same reason. 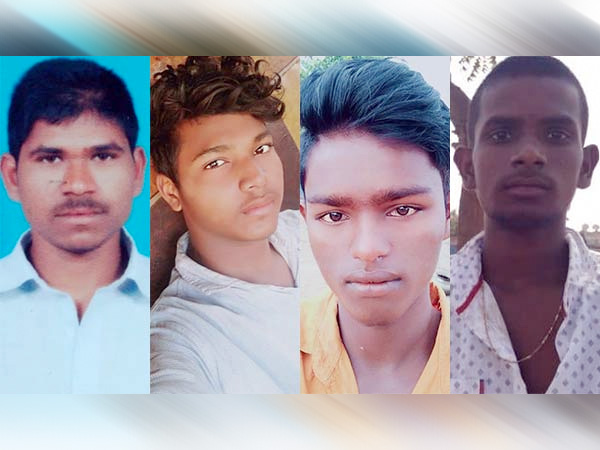 This time they are going viral after Tik Tok, a video-sharing platform allegedly pulled down their video, stating it 'violated their community guidelines'. Anjali Chakra, posted the video on Twitter with a question, "You wanna explain why this got taken down?" She claimed that Tik Tok took down the video by mentioning the same in the caption which reads, "Tik Tok deleted this for 'violating community guidelines' so the rumours about homophobia are true."

my girl and I rep that Desi drip ✨ pic.twitter.com/l3zHqQpRMg

Anjali also took a dig on the rumours about homophobia stating this act proves them to be true.

If you go through the video, you will find the couples performing cloth transition which is a very common thing for those who make videos on Tik Tok. The couple is seen wearing their night suit after which they transition into an ethnic attire with some adorable expression.

As soon as the video was posted on Twitter, netizens showed their support to the couple and criticised Tik Tok for taking down their video. A few users have commented that this act is quite disappointing and they will still be loving them (the lesbian couple).

Dont see anything wrong in this

Also read: 15 Personality Traits Of December Born People That Will Make You Fall In Love With Them

A user also wrote that the ethnic attires were quite pretty and one can always admire them.

I always love the outfits. They are always so beautiful and colorful and I stare when I see them. Of course people probably think I'm racist, I'm just admiring the outfits!!!! :)