The year 2020 is no doubt a leap year which has come after four years i.e., 2016. This means we are going to have one extra day in the month of February 2020 i.e., 29 February 2020. Since 29 February comes every four years, there are certain myths related to this day in some cultures. Sometimes, these myths may seem weird to you and blow up your mind. But do you know what are those myths?

Instead of taking the pain of browsing the myths, you can scroll down the article to know about these myths.

Also read: 10 Interesting Facts About January That Will Surely Take You By Surprise

1. The Leap Day Is Unlucky

According to Scottish belief, a leap year doesn't bring good fortune to one's life. It may lead to several hardships and struggles in one's life. The same goes for Greek culture. People who belong to these two cultures, often avoid getting married or performing some auspicious and important work. They will in fact wait for another year to carry out their important work.

However, this is the opposite in Ireland. People living in that country consider the leap day as extremely lucky and eagerly look forward to leap day.

2. Women Should Propose Men On 29 February

Well, this is an age-old belief. The incident dates back to the 5th century when Saint Brigid of Kildare confessed her feelings for Saint Patrick. Her intentions were to persuade Saint Patrick for letting women propose their love interests on 29 February.

However, some legends discard this story as they say Saint Patrick died while Saint Brigid was only 9 years old. Somehow the trend of women proposing men on 29 February is still prevalent in Irish culture.

3. Men Can Not Turn Down Their Proposal

According to Scottish legends, Queen Margaret who was unmarried and made a law to impose a fine on men who declined the proposal of women on leap day. She said no man can deny a woman's proposal and prohibit her from getting married to her dream man. Men turning down the proposal and not getting married to the women who proposed were often punished. The intention of introducing this concept was to allow women to break the stereotypes of society.

Though some people consider the story as a myth, women in Scotland still propose their love interest once in four years on 29 February.

4. One Must Not Get Married/Divorced During A Leap Year

Though women are allowed to propose their love interests and can marry the man of their dreams, couples in many European countries prefer not to marry during a leap year. This is due to the belief that getting married in a leap year brings bad luck to one's married life. Therefore, couples in those countries would wait for the next year to get married.

The same goes for those who want to divorce their spouse. It is believed divorcing one's spouse during a leap year will lead to further problems and the couple won't find their happiness as separate individuals.

There is an Italian proverb that goes by 'A leap year is a doomed year'. Legends have it that buying a car or house in leap year can be a bit risky and therefore, one should wait for the next year. But if someone has an urgent need to buy a car or a house in the leap year, then they must be careful before making the deal.

6. Children Born On This Day May Face Hardships

Since the leap day is considered to be a bad day in some cultures, people believe children born on this day may face many difficulties in life. Legends have it that such children suffer heartbreak and pain throughout their life. Also, it is believed that parents of such kids have a tough time raising them.

This is another myth about leap year which says there can be an increase in the mortality rate. Though it may not have any scientific proof, people still consider it true in some countries.

8. Switching Jobs On Leap Day Can Be Risky

People belonging to many European countries believe that switching jobs on a leap day i.e., on 29 February may face struggles. Therefore, people either wait for the next month or prefer switching their jobs beforehand. 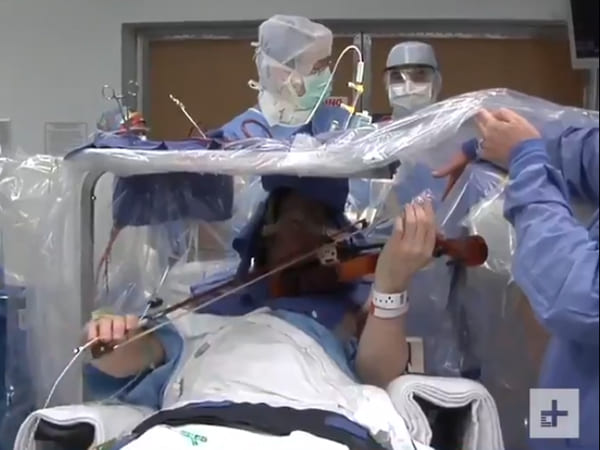 Every culture and tradition has some myths and solely depends upon one's choices to either believe these myths or discard them. Rather than believing something blindly, it is better to have a rational approach of thinking.