This is the story of Linda Rowe Thomas who is an author, inspirational keynote speaker and a philanthropist. She has utilised her misfortunes to motivate other burn survivors to lead a regular life.

When she was two years old, Linda survived a house fire, which left her with facial scarring. In the accident, her fingers on her left hand had to be removed.

Since then, she endured countless surgeries and skin grafts on her hands and face. Her operations continued until she was in her late twenties. This is something that did not stop her from pursuing her fashion dreams. 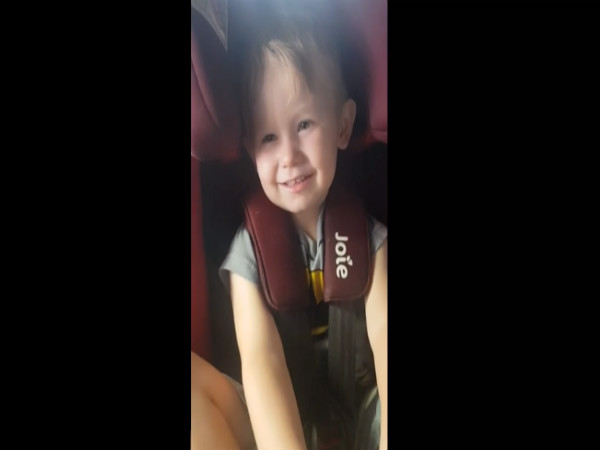 Check Out How The Boy Pronounces 'Happiness'!

After spending years to improve her sewing skills, she finally started her own fashion line known as 'Romas'. Since then the designer has had seven shows at New York Fashion Week.

With her hard work really being appreciated, her clothing has been worn by WNBA Champion Candice Wiggins at the Golden Globes and actress Erica Ash at the BET Awards.

Even though Linda is quite a famous designer, she reveals that she still deals with stares and offensive comments from strangers and this is something that has helped her learn to embrace herself. 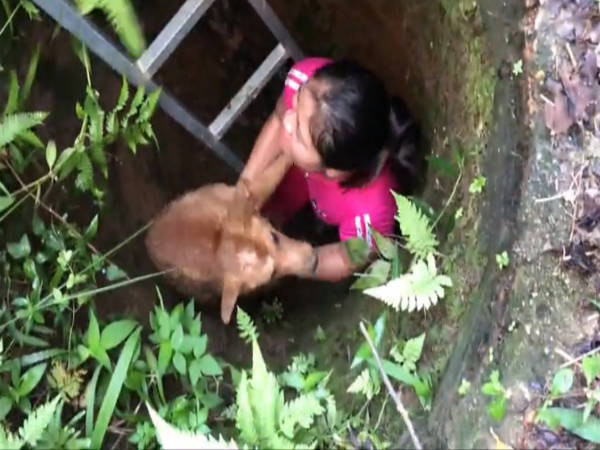 What do you think of her inspirational story? Let us know in the comment section below.