World Tribal Day or International Day of the World's Indigenous Peoples is observed on 9 August every year. The day stresses the importance of promoting and protecting the rights of the world's indigenous population - a section that is vehemently deprived of any rights. One of the other significant aspects about the day is recognising the contributions that indigenous people have made in improving world issues, predominantly environmental protection.

The day celebrates the 470 million indigenous people, who make up less than 5 per cent of the total population but are 15 per cent of the poorest; representing 5,000 different cultures. World Tribal Day was pronounced by the General Assembly of the United Nations in December 1994[1] .

Studies point out that, every two weeks an indigenous language dissipates from the world, pointing out the importance of protecting and helping the sustenance of the community. In India, 645 tribal communities fall under the 'Schedule 5' of the constitution, with a total population of 84,326,240[2] [3] .

And among this, only 2.4 per cent of the total population is located in the urban areas. Madhya Pradesh has the largest number of scheduled Tribes followed by Bihar. And, there are no Scheduled Tribes in Punjab, Delhi, Chandigarh, Pondicherry, Haryana [4] .

Although various measures and steps have been and are being taken by the Indian government to better the condition of the tribal community in the country, most of the communities' condition is still in peril. On this World Tribal Day, Boldsky spoke to Dr Arun Varghese VT, a Periodontist, and Oral Implantologist at Mahatma Gandhi Medical College & Research Institute, Chennai who can be, in simple words be identified as the 'Saviour of the Irular tribe'. 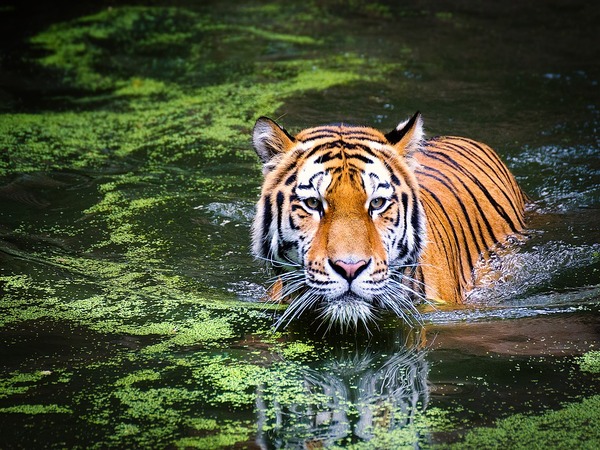 The Appalling Plight Of The Irular Tribe

With a population of approximately 3,00,000, the Irulas inhabits parts of Tamil Nadu, Karnataka, Kerala and Andhra Pradesh. The second-largest tribe in Kerala, the tribal community survives through the means of catching snakes and rats - a skill they are experts in and know for.

But, the horrifying condition of a part of this community who are located in Chidambaram, Cuddalore was brought to attention by fate (you may call it) when Dr Arun Varghese happened to come across them during a routine check-up in a village nearby.

Devoid of necessities, from clothes to a stable roof to shelter themselves, the Irula community consisting of 126 people were taken under the care of Dr Varghese, with the immense help from his friend Booraswamy.

"The tribal people lived within the society, but far away from them. It was heartbreaking to see that even now, people are being ill-treated and discriminated based on their background. And on seeing their condition, I was not able to be a mere observer and do nothing. And Booraswamy helped me in making it a reality, which of course still is in progress", the doctor said expectantly.

"We were warned before entering the area where the Irula community and asked not to interact with them", pointing out the view of the society towards the tribal community.

"They do not have an identity, they don't have a voter id, ration card or anything that could prove them to be Indian citizens. And this increased the chances of them being exploited by society".

Dr Arun continued, "they do not even have names and call each other by their body shape and sizes- small, tall, fat, slim, handicapped."

Unable to accept the appalling and disturbing condition the community of 126 people living (barely surviving) in, Dr Arun Varghese took it up to help them by providing whatever help he could be off to the community.

"The first thing I did was to spread awareness on the importance of women's health education because through these measures, I think, I can help the younger section of the community who will grow up being aware of things, which will, of course, help the future of the community".

The doctor, along with his friend, has helped the community by providing them with the necessities such as rice, clothes, books etc.

"One of the women came to me and thanked me as it was the first-ever time she had had rice", said the generous humanitarian.

He was also able to share the tragic news of a pregnant woman who had to go into labour in the middle of the road because no one helped her get to a hospital. As an Irula woman, she was not allowed to walk on the roads and her husband had to carry her and walk to get help which resulted in the woman giving birth in the middle of the road and the husband having to cut off the umbilical cord with his own hands.

"She was later dragged to primary health care where she was admitted for 15 days in the ICU. And it took almost a day for the hospital staff to admit her", pointing out the blatant discrimination even in the 21 century. 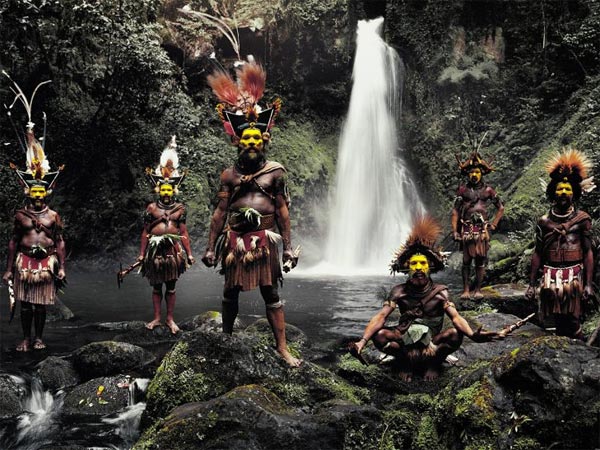 Last Standing Tribes In The World!

With Dr Arun Varghese's endless efforts on bettering the quandary of the 126 people, the condition of the Irular tribe is slowly coming into the mainstream light. On 2 August, the Irular tribe were given patta for the land where they were staying by the Indian government.

Also, in repsone to their plea, the government has constructed a road for the Irula tribe to use, as they are restricted from using the common road.

Dr Arun, along with us, hopes that this will be a firsts of the many that will come in the near future.