International Nurses Day is an annual day observed to commemorate the birth anniversary of Florence Nightingale in the year 1820. She was one of the prominent figures during the Crimean War, fought from October 1853 to February 1856. The war was fought among the alliance of Britain, Turkey, France and Sardinia against Russia. During this war, several soldiers were wounded and needed medical attention. Florence Nightingale not only cared for them but also brought a huge reform in the field of health. Every year, 12 May is celebrated as International Nurses Day.

Today, we are here to tell you about this day in detail. Scroll down the article to read more: 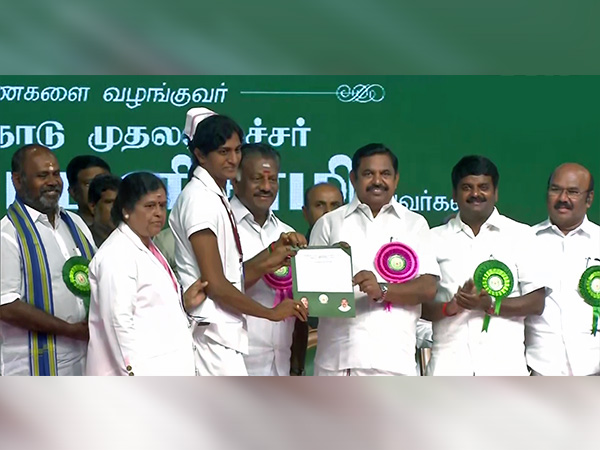 The day was declared by the International Council for Nurses (ICN) in the year 1974. Those who don't know Florence Nightingale emerged as an important person during the Crimean War. During the war, she was posted at the Barrack Hospital in Scutari, Istanbul. She was assigned the duty of heading a group of nurses taking care of injured soldiers.

Upon her arrival in the hospital, Nightingale was shocked to see the pathetic condition of the hospital as it was quite unhygienic. Soon she took charge of enduring cleanliness and proper hygiene at the hospital. She also ensured that there is sufficient stock of medical essentials along with the food.

Later she went on to organise a campaign to bring a reform in health and nursing care. It was in the year 1960 when she opened Nightingale School of Nursing in London. This institute was the stepping stone for establishing other training institutes for nurses.